44 Cats heads to the UK with Pop

Rainbow’s 44 Cats is to hit UK TV screens later this year, with Sony Pictures Television Networks’ snapping up the show for its free to air Pop channel.

The programme – which follows the adventures of four kittens, Lampo, Milady, Pilou and Meatball who are part of a music band called The Buffycats – will launch on Pop in September.

Their adventures explore the themes of friendship and altruism, with the four cats enjoying helping others and finding creative solutions to everyday hitches by dealing with themes like tolerance, diversity and acceptance.

“We are absolutely thrilled with this new broadcast deal, as Pop TV have such a big presence and reputation in the UK,” commented Andrea Graciotti, head of sales, TV series, movies and co-productions at Rainbow. “This adds to the buzz surrounding the brand, that is receiving a great response from across the international TV market.”

Sarah Muller, vp children’s and youth entertainment programming at Sony Pictures Television Networks, added: “44 Cats is a perfect fit for Pop, with its blend of friendship and fun… and cute kitties.”

Moonpig profits leap since its IPO

TSBA Group tees off with American Golf for The Open partnership

The Licensing Awards 2021: The Finalists

“We want to inspire our partners with new ways of thinking”

Hunter Price welcomes the Style Sisters to its portfolio

The Source jobs board: The Bright Agency

The Angry Birds takes flight with WHO 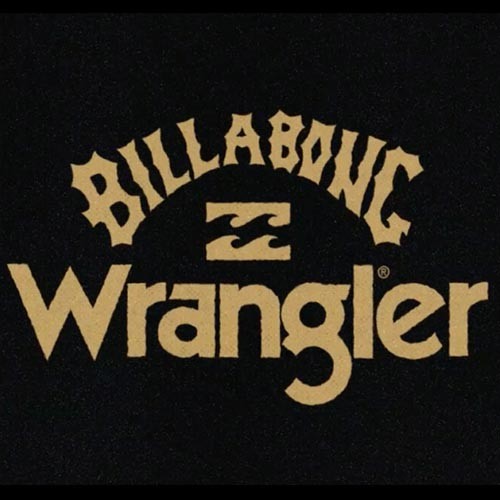 TSBA Group tees off with American Golf for The Open partnership
on July 30, 2021
An extensive product range will be developed for exclusive sale across  American Golf’s 96 stores....

Hunter Price welcomes the Style Sisters to its portfolio
on July 30, 2021
The company will be developing a collection of storage and organisation solutions inspired by the duo....

Now you can catch Pokémon on the BBC this summer
on July 30, 2021
The Pokémon animation will be heading to the BBC for the first time this August....

Oxford named the UK's friendliest city in Thomas & Friends Friendship Index
on July 30, 2021
City is twinned with fictional Island of Sodor from the preschool hit in celebration of International Friendship Day....

News extra: More licensing news from this week
on July 30, 2021
Including Star Editions opening an e-shop for CoComelon and Blippi as part of its relationship with Moonbug Entertainment....

The Point.1888's expansion continues to gather pace
on July 29, 2021
The agency has expanded four more of its departments - Commercial, Retail, Product Development and Finance....
Get the latest news sent to your inbox
Subscribe to our daily newsletter