LicensingSource has an exclusive peek through the Frederick Warne archive at the V&A.

Beatrix Potter’s tales of Peter Rabbit and his friends have captured the imaginations of children around the world for over 100 years. As Penguin and Silvergate Media, licensing agent for the Peter Rabbit brand, prepare to celebrate 150 years since her birth, LicensingSource had an exclusive look through the Frederick Warne archive at the V&A of Beatrix Potter’s early licensed products.

Peter Rabbit was the first licensed literary character in the world. After the success of the books with publisher Frederick Warne & Co, Beatrix herself initiated the development of Peter Rabbit merchandise by registering a patent for a Peter Rabbit doll with the Patent Office in 1903.

“This really was the start of the Peter Rabbit merchandise programme,” says Sara Glenn, curator of the Frederick Warne archive. “Beatrix was ahead of her time when it came to merchandising, and we know from letters in our archives that she was very hands-on. In 1910 she designed a Jemima Puddle-Duck doll, which was made by J.K Farnell. Not only did she negotiate the agreement, she also visited the factory in Acton to collect royalties! That would’ve been most unusual for a woman in that time.”

Beatrix’s goal was to create high-quality merchandise which was true to the original stories and she was fiercely protective of her characters. “Beatrix took a lot of care with her characters. The animals are all anatomically correct and true to form. She was not afraid to tell people what she thought of their designs,” says Sara. In 1923 William O’Hanlon approached Warne with a design for cretonne fabric. In a letter to Warne, Beatrix describes the animals as ‘awful’. Presumably O’Hanlon made some changes, and the fabric went into production with a licence issued for three years.

The Frederick Warne archive also includes gems such as Beatrix’s original sketches of a board game, embroidered cotton handkerchiefs, bronze figurines, rubber dolls, biscuit tins, a jigsaw puzzle and ceramic tiles. “Even by today’s standards, Beatrix developed a huge range of licensed product,” says Susan Bolsover, head of licensing and consumer products at Penguin Ventures. “She was a pioneer and a very astute businesswoman and thanks to her early efforts, Peter Rabbit has appeared in books and on licensed product in more than 110 countries throughout the world.”

Penguin Ventures and Silvergate will be celebrating the legacy of Beatrix Potter in 2016 with some exciting partnerships and products; not just focusing on Peter Rabbit, but also Beatrix’s work as a conservationist, botanist, businesswoman and artist. 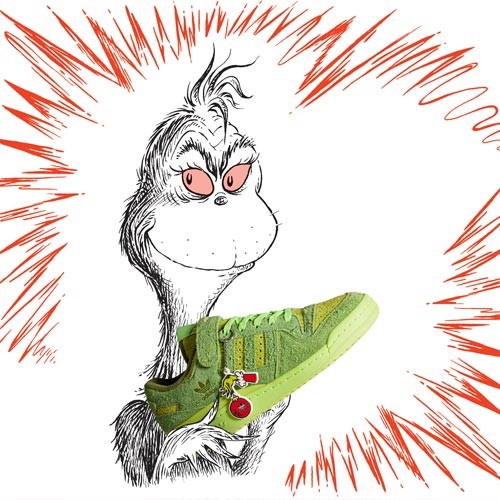 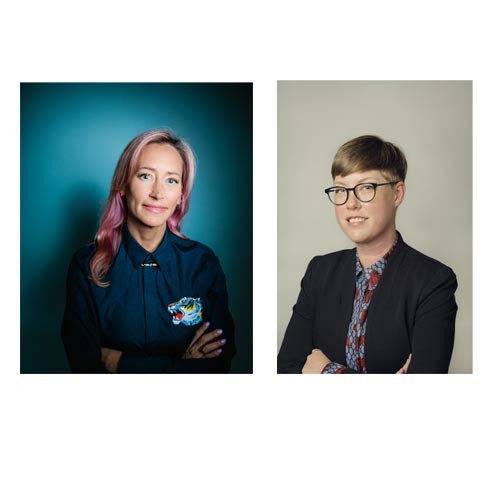 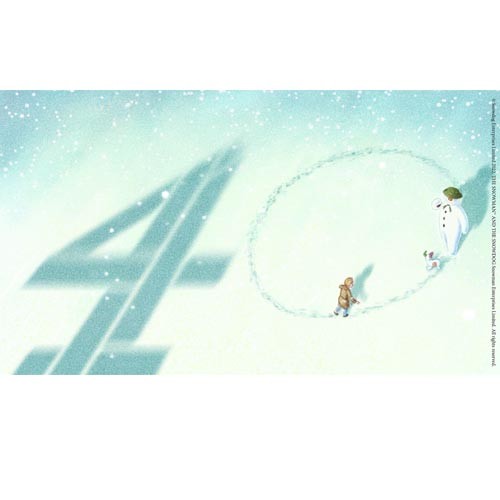 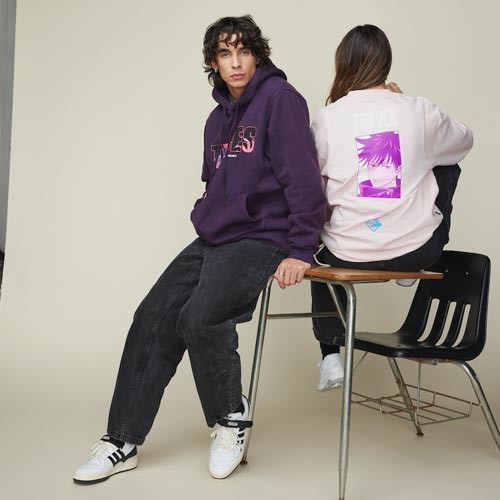 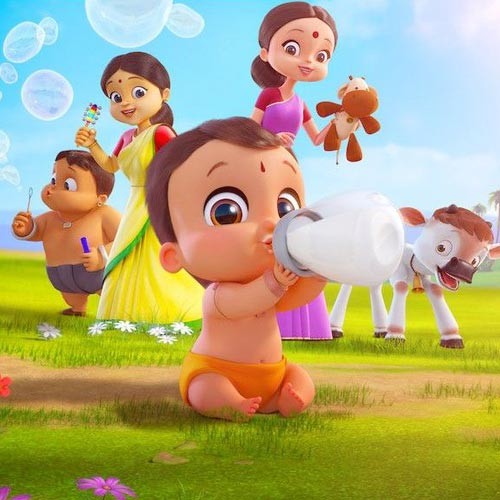 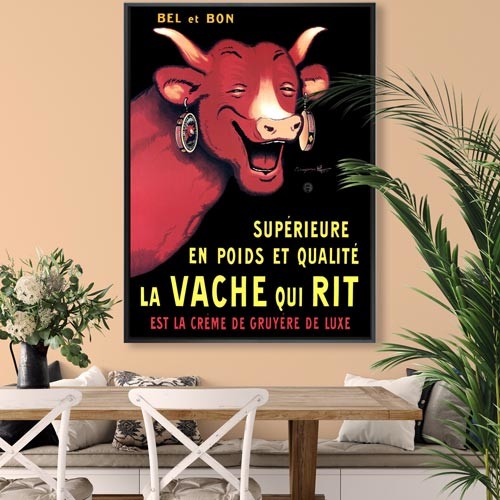 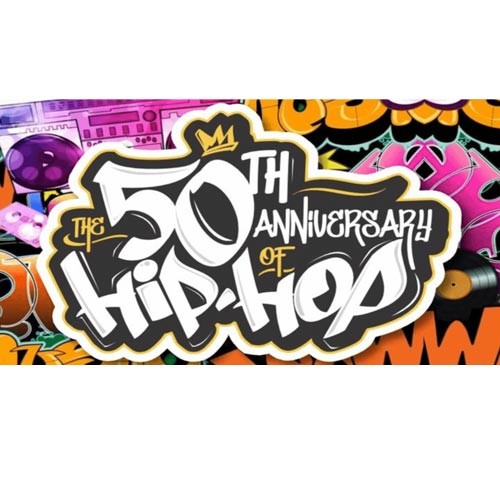 WildBrain CPLG readies for Merry 'Grinchmas' with new Dr. Seuss collabs
on December 6, 2022
The agency has further expanded the licensing programme for Dr. Seuss Enterprises’ How the Grinch Stole Christmas! - with a raft of seasonal partnerships across the UK and Europe....
Get the latest news sent to your inbox
Subscribe to our daily newsletter