Deal comes as Fleischer Studios looks to expand opportunities for its properties in creative new ways.

The deal – which was official from January 1, 2021 – comes as Fleischer Studios looks to expand opportunities for its properties in creative new ways.

“We’re excited for the future and all the fantastic ideas in the works with Global Icons,” said Mark Fleischer, chairman and ceo of Fleischer Studios. “I’m confident they’ll do a superb job representing Betty Boop and our other classic characters. We also look forward to continuing to build our demographics and wonderful relationships in the Betty Boop marketplace in every way possible.”

Jeff Lotman, ceo of Global Icons, added: “I have been a longtime fan of Betty Boop and Fleischer Studios. Betty is truly a cultural icon that has gained the respect and admiration of millions of fans around the word. We can’t wait to let our global team have the opportunity to grow the programme in a very strategic and aggressive way.”

Last year marked the 90th anniversary for Betty Boop. In addition to Betty Boop, other Fleischer Studios classic characters include Betty’s pup Pudgy, Grampy, her pal Bimbo and Koko the Clown, the first character to ever be animated with the Rotoscope. 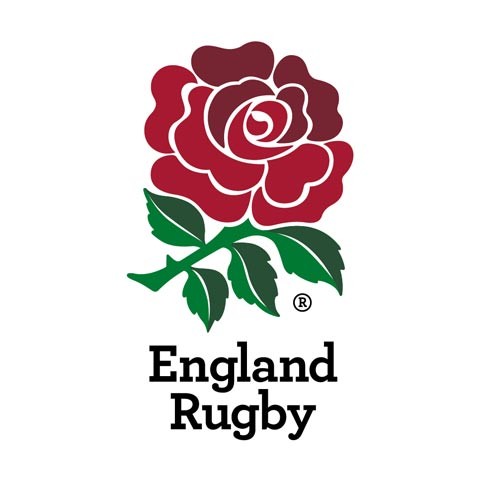 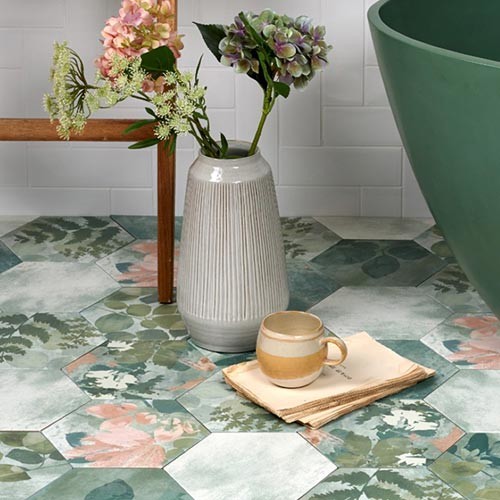 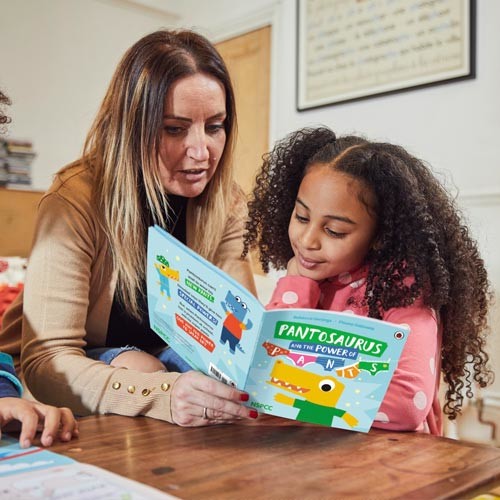 Natalie Dormer lends voice to NSPCC's Pantosaurus
on September 23, 2021
Edutainment Licensing is now offering the audio and ebook, the Power of Pants, under licence to digital platforms worldwide.... 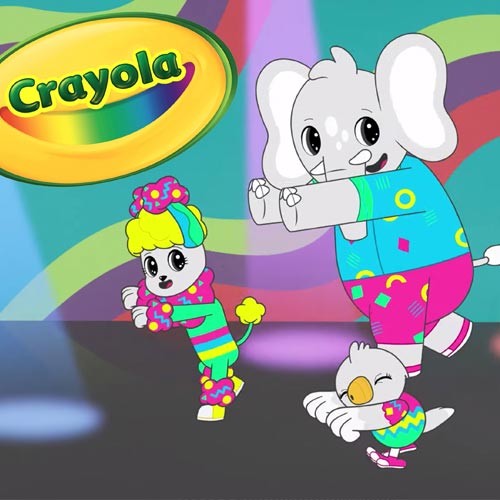 The Source jobs board: Fluid World
on September 23, 2021
The agency is looking to hire a licensing manager to further strengthen its team....
Get the latest news sent to your inbox
Subscribe to our daily newsletter