Behind the scenes of The Light Fund Row

Bioworld’s Richard Radford reports from the frontline of the epic London to Paris challenge.

Having been asked a couple of weeks ago to provide land support for a part of the epic London to Paris journey the foolhardy band of rowers were undertaking for The Light Fund, I thought I’d better agree, and do my bit.

As the event loomed large on the horizon, so did Storm Hannah which threw all the best laid plans into disarray, and talk of cancellations and postponements filled the WhatsApp group chat. After many changes and logistical juggling, the event was still on, and as things developed, only a couple of days before it appeared my role basically boiled down to an 800 mile round trip taxi ride for Rob Broadhurst and Sam Ferguson… at which point, I started to rethink my eagerness to volunteer.

The day before departure, requests started to come in for us to turn up armed to the gunnels with cakes, crisps, fresh bread and lots and lots of fresh fruit. This was obviously to ward off the onset of scurvy after what turned out to be a very turbulent night on the high seas.

On the actual morning of my departure, and as soon as the crew regained phone signal (which I can confirm was around 5am) a further flurry of messages arrived, and I knew something was awry. Additional requests flew in – blister remedies, wrist supports, lip balms and bandages were just a few things all being added to the shopping list.

After doing my best Uber impression and picking up the ‘two new crew’ we had a pretty lengthy drive, and the joy of listening to Sam on his multi-million $$$ conference calls, with Rob sat in the back spouting some other irrelevant, inane drivel.

Many hours later we had arrived, to pungent aroma of raw diesel and radio silence in the large industrial port of La Havre. Not only had comms gone dark from the crew, it looked like the whole town had shut down for the May Day Bank Holiday.

At this point, Sam broke off from his industry-leading work to locate what appeared to be the only open nearby supermarket to stock up on the necessary supplies. It also just happened to be in what can only be politely described as an area ‘bereft of love for quite some considerable time’.

It made war-torn Syria look like some far away paradise isle in the Caribbean, and was so bad that serious discussions were had between us to see who stayed with the car while the other two ventured in to do the shopping. Having quickly established none of us were either brave or stupid enough to be left alone in such a neighbourhood, it was decided on safety in numbers, all three of us will do the shopping and the car left to fend for itself.

Following the world’s fastest trolley dash, it was a real surprise and relief to see not only the car still there, but also intact. However, still radio silence from all the crew members.

Using the boat tracking app (kindly sponsored by Miraculous), Rob managed to locate where we thought they might be, and direct us to the nearest street. While overcoming the charms of many an irate Gallic driver as we went the wrong way down a one way street, we continued cruising the literal mean streets of the industrial wasteland. Then as dusk descended, Sam somehow spotted afar the trusty vessel that had carried our intrepid crew.

Venturing down the jetty to the support boats, it very quickly became apparent the team weren’t as buoyant as we hoped they might be. Walking into what only can be described as Night of the Living Dead mixed with the opening scenes of Saving Private Ryan, it was clear our brave souls had been put through the rinser. People we all know and love from our industry were barely recognisable, as the gruelling slog of a continual two hours rowing, then two hours off, day and night had clearly taken its toll.

We were greeted by a husk of a man, a man so usually effervescent, the difference was stark… Mr Saltmarsh looked like a mash up of many of the characters and properties his company represents. It’s safe to say, he wasn’t looking his Olympic best.

Rob and Sam’s enthusiasm and their determination to keep spirits high, dissipated as quickly as the dawn of realisation descended. The realisation not only of what they are about to embark on, but also what the others had already been through.

Not only was this an incredibly physical and draining challenge – the results of which very clear to see – the mental strength required by the team to row hour after hour, much of it in the pitch black of night, against tide and wave, to continue on and on, is nothing short of vast, and should not be underestimated.

Dare I say it? Is this the most demanding of all the many rigorous challenges endured for The Light Fund so far? Having seen the remnants of the participants only half way through the challenge, for my money it is.

Talking of money, here’s the link you’ve all been looking for www.justgiving.com/campaign/LondonToParisRow and one thing I can say for certain, your messages and donations are being read and very gratefully received by each and every member of the crew, and it’s certainly not a cliché to say, it really is spurring them on.

Go on, dig deep, because trust me, they already have.

Boat restocked, rowers patched up ready for a 2am departure, they would then be off once again into the breech for the next leg of this immense challenge.

For my part, I bid them farewell, retired to the lap of luxury of my hotel, had a steak dinner and watched the magic of Messi in The Champions League semi-final. After all, I had an early start to get back to Blighty, well, I say early start… 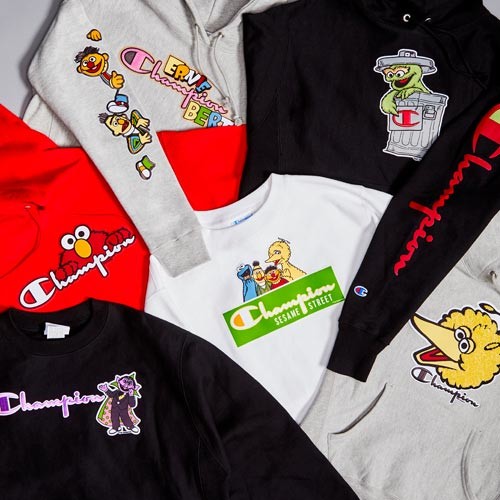 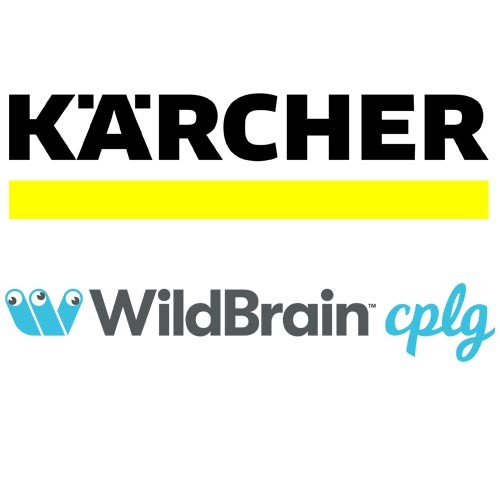