What on earth is Yubo and should brands be taking note?

There’s a new social media platform in town. Kids Industries’ Aleksandra Szczerba tells us what we need to know.

There’s a new social media platform in town. You may not have heard of it yet, but as of November last year it had amassed a total of 40 million users, most of them teenagers. And it is now set to be every news outlet’s favourite controversial topic, thanks to its Snapchat-meets-Twitch-meets-Tinder (but for teenagers) functionality. Say hello to Yubo, the French start-up that should be on everyone’s radar for 2021.

Although Yubo was originally founded in 2015, it is only in the past year that it really found its footing in the incredibly busy and competitive world of social media platforms. This is in large part due to the coronavirus pandemic; much like other social networks, Yubo saw its user base grow rapidly as we were all stuck indoors for many months and sought out new ways of connecting with other people through the digital medium.

Between February and April 2020, the app saw a 50% increase in daily active users, reaching above a million per day, finally reaching the aforementioned 40 million total users from a total of 40 countries towards the end of the year. In addition to its booming user growth, the platform was reporting an expected doubling of sales to $20 million, raised $40 million in funding from investors, and opened new offices in London and Florida. So, wherein lies the secret to this success?

The social platform was developed with the intention of connecting people with shared interests from all around the world. This might sound like every other platform out there, but Yubo’s model does lend itself more to interaction than to passive scrolling. Notably absent are posts, likes and comments, which are instead replaced with live streaming and group video chats. Users can jump into video chat rooms with up to ten simultaneous streamers, either as a streamer themselves or a watcher. Chat rooms can be explored by theme, making it easier for people to connect with like-minded people from around the world.

The platform’s other features include ice-breaker style games, lenses (thanks to a partnership with Snapchat), direct messaging, and the now-infamous swiping mechanic that has resulted in the app being dubbed ‘Tinder for teens’: left for no, right for yes, and two right swipes being a ‘match’. The app is free to use, but users are prompted to purchase ‘Power Packs’ – the in-app subscription which gives the user powers to boost their profile, boost their stream and allow them to view who has right swiped them.

As evidenced by the growth of platforms like TikTok and Twitch in recent years, Generation Z are all about video content, and Yubo is here to help satisfy that appetite. The video chatting/streaming functionality makes it appealing, and makes it stand out among other platforms. In comparison to live streaming platforms like Twitch, Yubo is not associated with a specific hobby or community (in the case of Twitch – gaming), and it actually facilitates interaction, whereas Twitch is more focused on broadcasting.

Where TikTok allows users to make and watch video content, interaction with others is usually asynchronous and the platform is built for constant scrolling, not connecting with other people. Snapchat, on the other hand, offers video calls and messaging but it is not a platform built for discovering new people and friendships. Yubo is therefore filling the gap in the market for a video-based social platform that is more casual and more social than its competitors, and so far, it looks like it might be doing quite well.

The platform’s official stance is that it is geared towards making connections, more specifically towards meeting new friends. Teenagers are naturally social creatures, and the limitations imposed by the pandemic have only made that social need even stronger.

However, although the developers say the app is for friendships, the swiping function disconcerts many due to its Tinder connotations; the app is officially 13+ and it is estimated that 80% of the user base is aged 16-21, making a significant chunk of them teens.

Searching for Yubo on YouTube or Reddit makes it clear that many are on there for the Tinder-style experience; Yubo gives those who aren’t yet old enough to be on ‘official’ dating platforms to meet people to flirt with and to date. So, bearing that in mind, is the app really safe and is it somewhere teens should be?

Chatting with strangers and live streaming carry many risks, so there are multiple safeguards in place. For one, the app keeps its underage and 18+ users separate (although technically there is nothing stopping you from lying about your age when making an account).

The platform also boasts of having an advanced moderation system, based on a combination of algorithms and human moderation, which allows for fast response to user reports and even automatic real time detection of some types of misconduct (e.g., nudity). Further, its partnership with the digital ID platform Yoti allows users to verify their accounts with a combination of document ID and facial recognition.

These measures show that the developers are trying to keep their young users safe – but they are not foolproof – and it is difficult to say how effective they actually are. Underage and adult users mix on practically every popular social platform out there today, so the mere fact that Yubo is attempting to separate the two is setting it apart from the pack already. Nevertheless, perhaps an app targeted at teenagers should be doing more or, some would argue, should not be offering features like these to minors in the first place.

There will no doubt be interest from brands keen to use Yubo to target teenagers, but it’s important to note that, unlike TikTok, Yubo is not a content platform. Live chatting is the app’s main feature, but there is room to play within the app’s other mechanics including branded in-app photo lenses, trivia games or activations within the swiping section of the app. Brands have already successfully employed these approaches on Snapchat and Tinder in the past, for example Tinder’s ‘choose-your-own-adventure’ Swipe Night event which led users to different outcomes which were then displayed on their profiles and served as a conversation starter. It is these ‘gamified’, interactive approaches that will work best on Yubo.

All in all, Yubo is undoubtedly an interesting platform to watch thanks to its fresh take on social live streaming and video chatting. As the app is winning more funding and getting more publicity (for better or worse), its user base will also surely grow. It is also one to watch very cautiously, however. The next few months will be pivotal: with more growth will come more issues. Based on its news and social coverage so far it is seemingly considered a teen dating app, first and foremost, by both its critics and its own young users – which does not bode very well for it.

Aleksandra Szczerba is research executive at Kids Industries. You can find out more about the agency by clicking here.

“Our Pantone collaboration will bring Woodlodge to a new audience”

“Anything I do stems from the needs of the retailers”

Products of Change partners with Autumn Fair’s Power of One

Paddington experience to open at 11 Skies in Hong Kong

Fanattik signs up with Asmodee Entertainment

UFC collaborating with Amazon Merch on Demand in the US

How Tour de France is speeding into licensing

Animaccord to premiere new Masha and the Bear ‘Shorties’

Licensed names shine among finalists for The Henries 2022
on August 5, 2022
A number of licensees in the greeting cards category are celebrating this week, having been named as finalists in The Henries 2022....

Products of Change partners with Autumn Fair’s Power of One
on August 4, 2022
The strategic partnership will deliver and drive sustainability educational sessions and practice guides at the popular Birmingham retail buying show this year.... 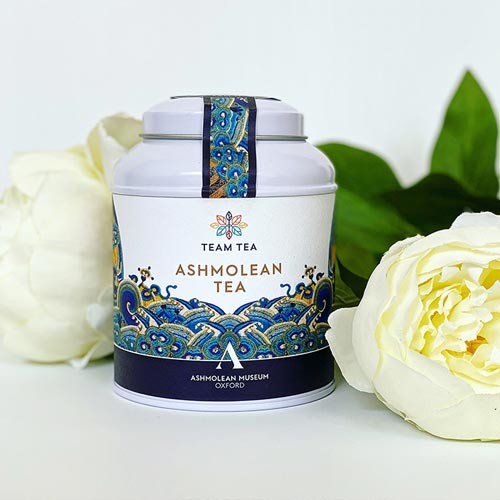 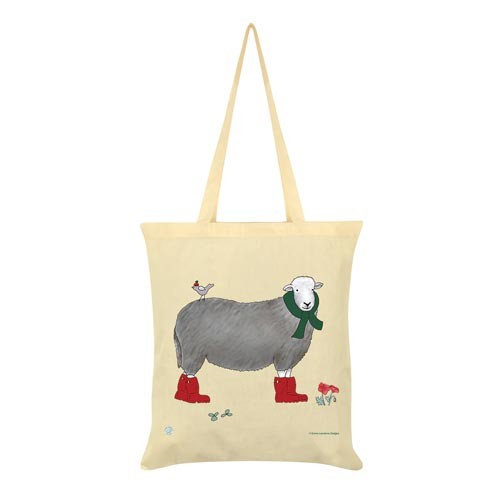 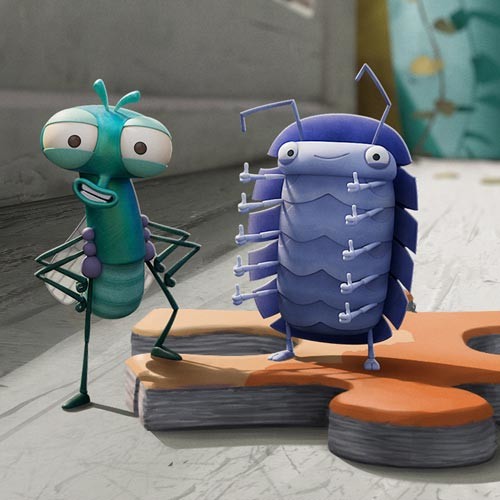 Aardman's new Lloyd of the Flies animation to debut in September
on August 4, 2022
Lloyd of the Flies is the first CGI series that Aardman has produced entirely from its creative hub at its headquarters in Bristol.... 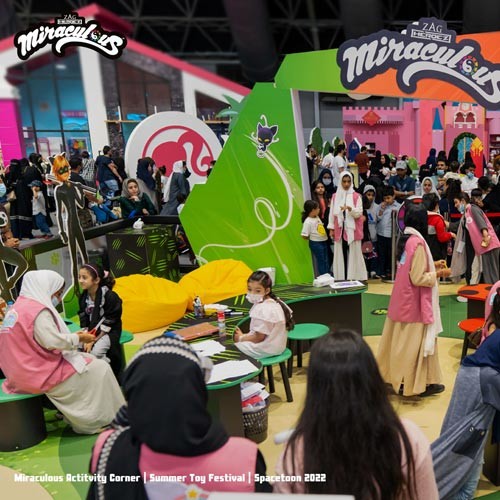 Spacetoon Event brings ZAG's Miraculous to MENA
on August 4, 2022
The company has partnered with ZAG to bring its Miraculous - Tales of Ladybug and Cat Noir brand to MENA through themed events, live shows and meet and greets....
Get the latest news sent to your inbox
Subscribe to our daily newsletter