Paddington takes to the ice for the first time in UK

Paddington is set to make his UK debut on the ice later this year, with Copyrights confirming Paddington on Ice will arrive at Hyde Park Winter Wonderland.

Following on from its success at Germany’s largest theme park, Europa-Park, Paddington will glide onto the ice from Thursday November 21.

The 45-minute show will combine award winning international figure skaters with an ensemble of impressive costumes and a musical soundtrack.

The performance tells the tale of Paddington and his adventures as he travels on a ship from Peru to London, discovering new places and meeting new friends along the way.

As well as individual tickets, Paddington on Ice will also be available as part of the Family Bundle, a new ticket pack that offers a planned day of activities at Hyde Park Winter Wonderland.

“Licensed toys will be some of the hottest products of 2020”

Disney+ to arrive in the UK on March 24

The Point.1888 signs Moomin brand for the UK

Disney+ to arrive in the UK on March 24
on January 22, 2020
New launch date confirmed for streaming service across Western European markets.... 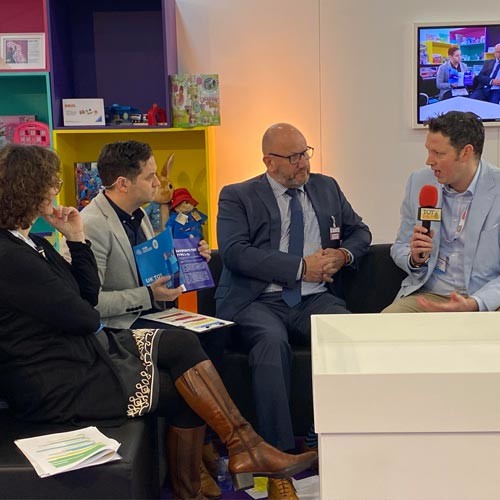 Licensed toys among winners in hard year for toy industry
on January 22, 2020
Market experienced 6% drop in year on year sales in 2019, with total sales standing at £3.2 billion.... 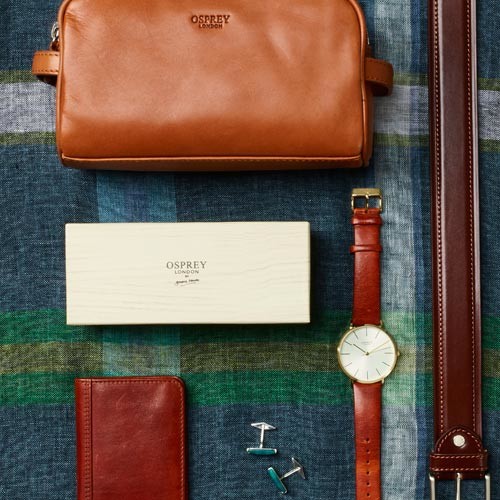 The RFU gears up for 150th anniversary
on January 22, 2020
New licensees, special product launches and collaborations planned to mark milestone.... 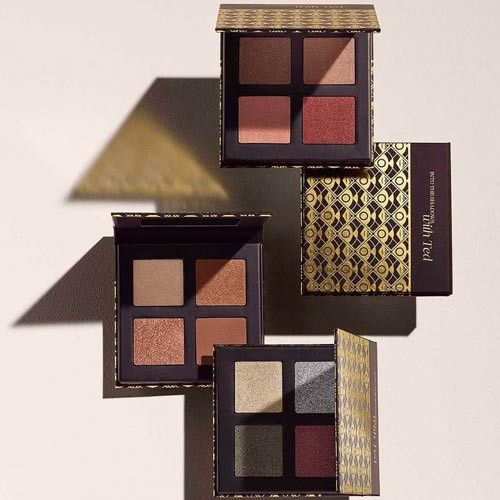 Chris Isitt to leave Rubie's Masquerade
on January 22, 2020
Popular vp of UK, EMEA and Australia will leave licensed costume specialist at the end of February....
Get the latest news sent to your inbox
Subscribe to our daily newsletter