A UK and Ireland UK arena tour focusing on Planet Earth II is being planned for spring 2020.

The concerts – which will run from March 26 to April 4, 2020 – will feature specially selected footage in 4K ultra high-definition on a gigantic LED screen as the City Of Prague Philharmonic Orchestra, conducted by Matthew Freeman, play the music by Oscar winner Hans Zimmer, Jacob Shea and Jasha Klebe for Bleeding Fingers Music.

It will be hosted by science and natural history TV presenter Liz Bonnin.

“After the very successful Blue Planet II tour we are delighted to partner with FKP Scorpio once again and bring Planet Earth II Live In Concert to the UK and Irish arenas, an incredible production bringing the BBC’s ground breaking footage to the stage for fans to enjoy,” said Mat Way, global director, live entertainment at BBC Studios. 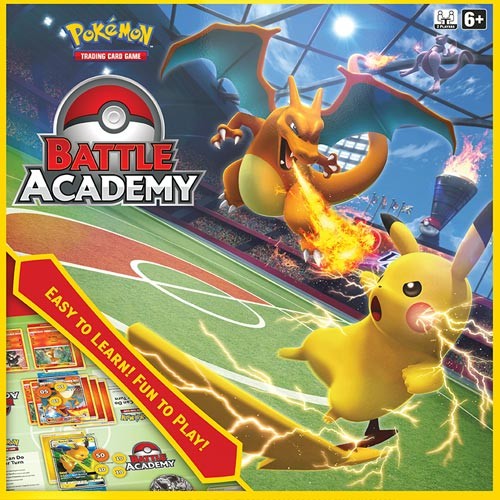 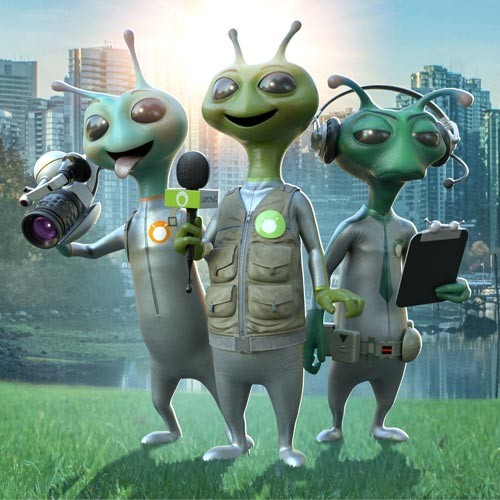