New cross-platform game is being developed in partnership with Tencent Games.

A new Pokémon game for Nintendo Switch and mobile devices is on the way.

Tsunekazu Ishihara, president and ceo of The Pokémon Company, unveiled Pokémon UNITE during a Pokémon Presents video presentation on June 24.

The new cross platform title is being developed in partnership with Tencent Games’ TiMi Studios.

Pokémon UNITE will be the first strategic Pokémon team battle game. Players face off against each other in five-on-five team battles. During these battles, players will cooperate with teammates to catch wild Pokémon, level up and evolve their own Pokémon. They will need to defeat their opponents’ Pokémon while trying to earn more points than the opposing team within the allotted time. Pokémon UNITE will be free-to-start. 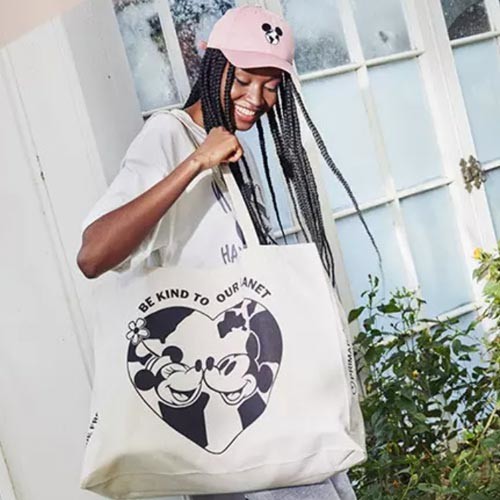 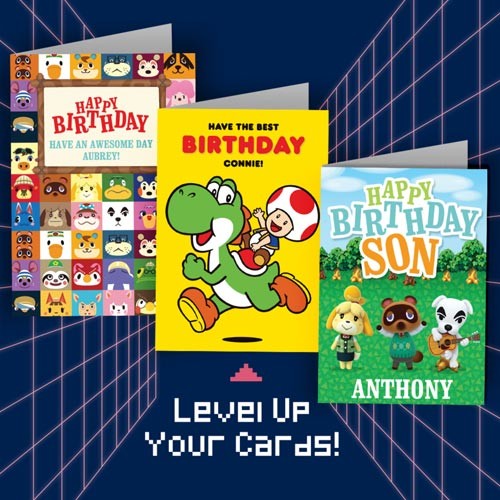 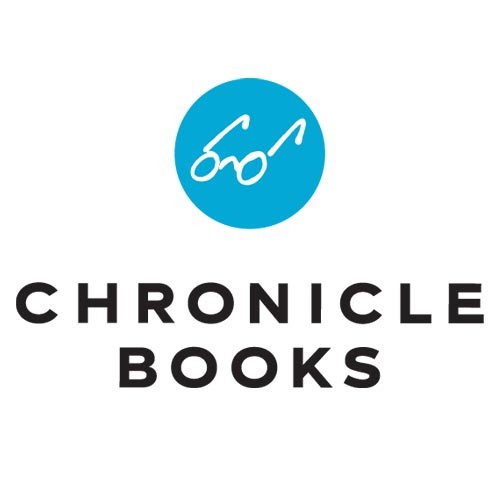 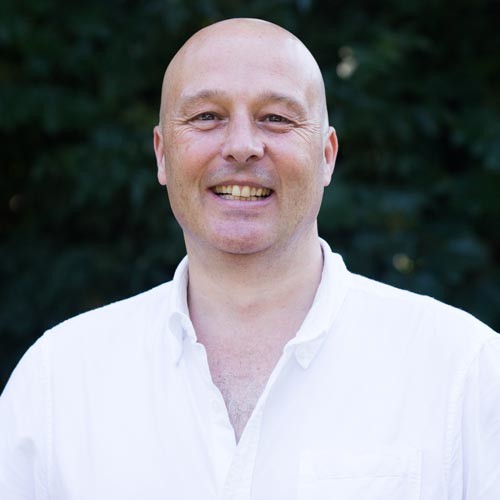 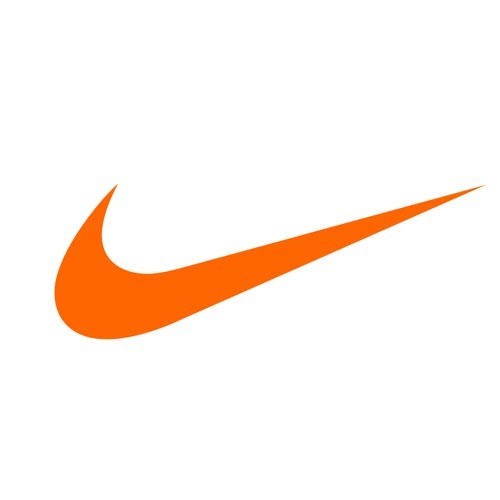 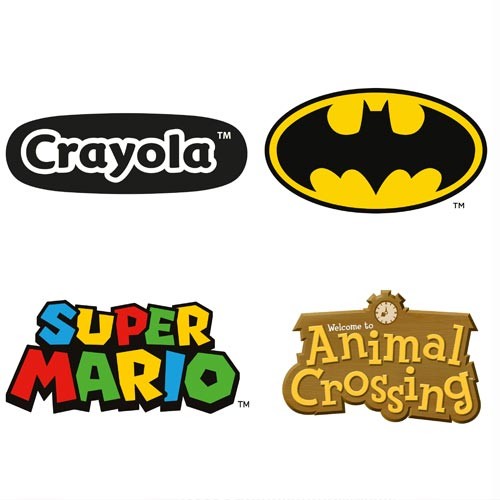 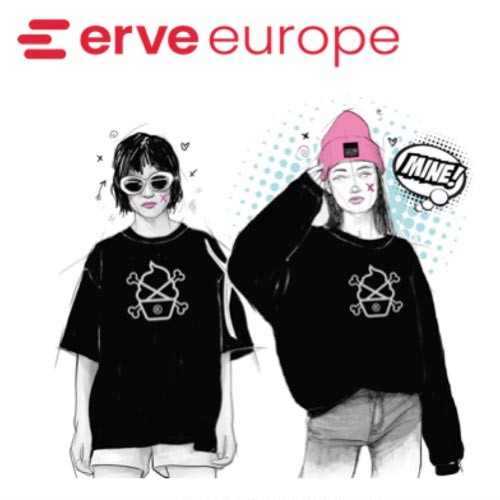