CBeebies will be the first free-to-air platform in the UK to broadcast the series, which is backed by BBC Studios.

BBC Studios has confirmed that Australian preschool hit, Bluey, will launch on CBeebies in April.

CBeebies will be the first free-to-air platform in the UK to broadcast the series, which is backed by BBC Studios. Series one will air on the channel every day.

“Bluey is such a warm show, with a charming and recognisable family at its core, that we know our audience will take to their hearts,” commented Sarah Muller, head of commissioning and acquisitions for BBC Children’s. “Kids love how Bluey is all about play, but it’s also genuinely funny so the whole family can watch it together. The animation from Ludo Studio is world-class, so we’re completely delighted to be the UK’s free-to-air home for Bluey.”

The news will add further impetus to BBC Studios’ licensing programme for Bluey. Product is being lined up to launch in the UK in the months following the show’s launch on CBeebies. 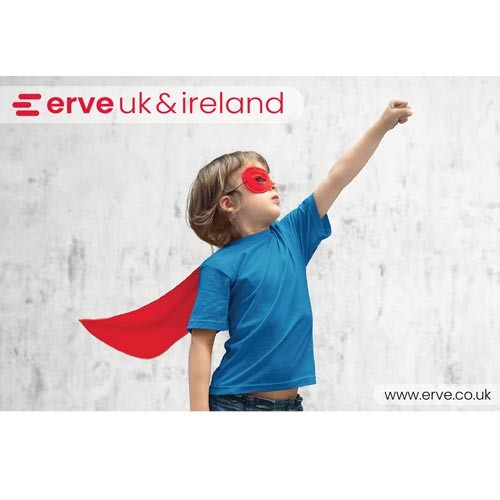 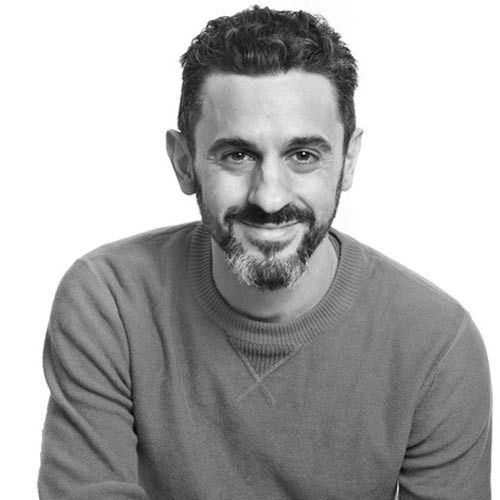 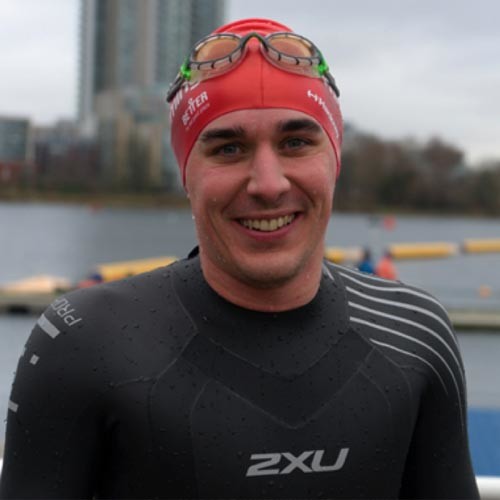 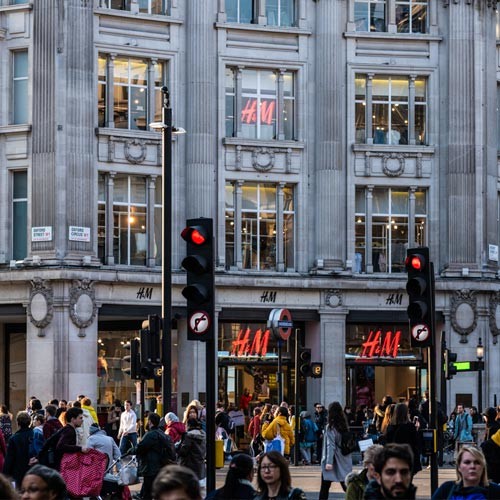 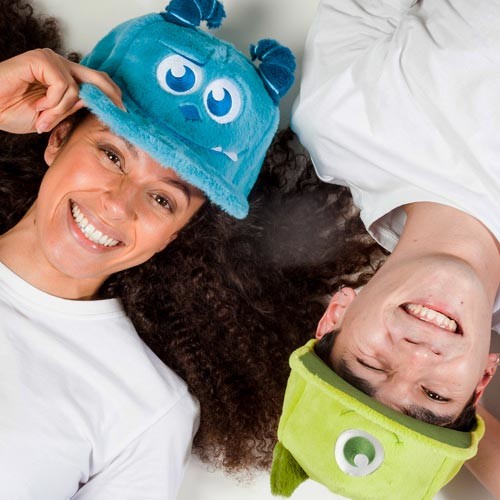 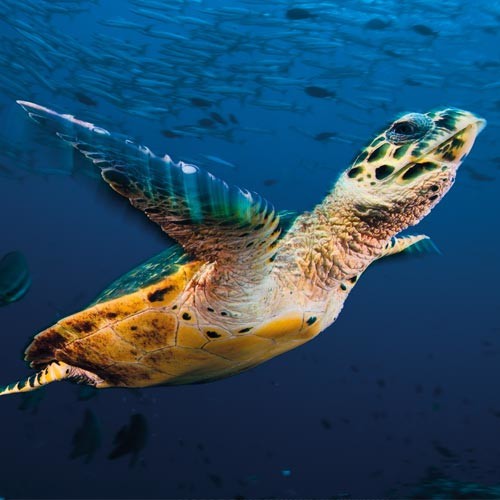 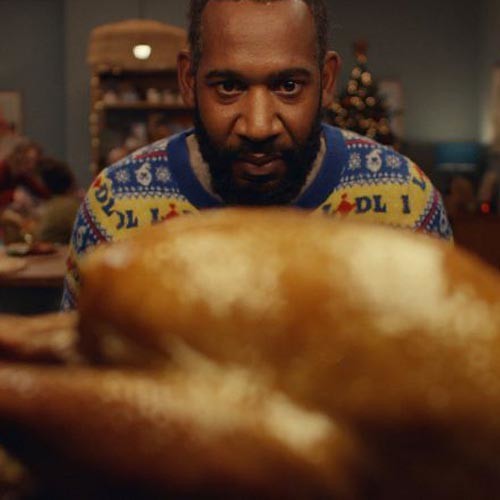 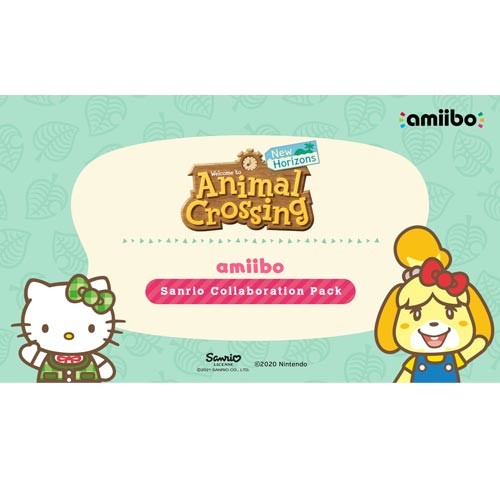 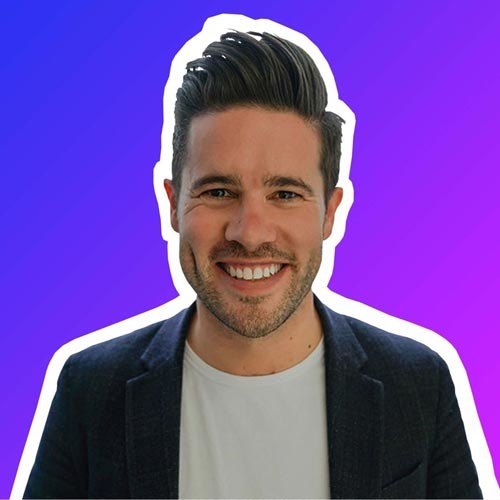 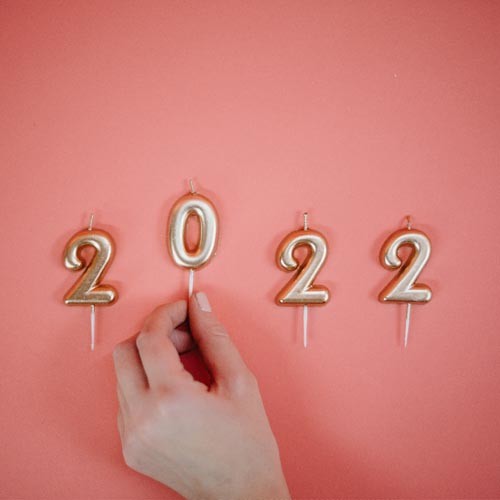 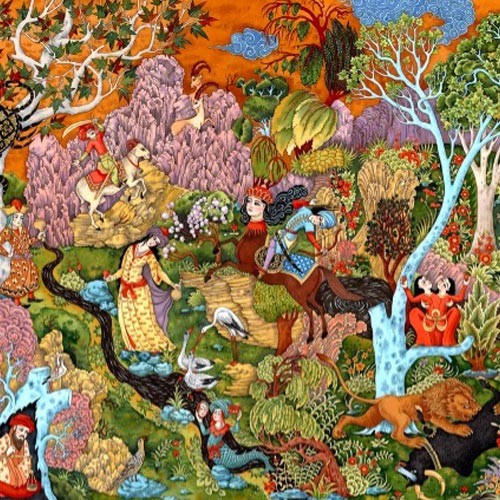 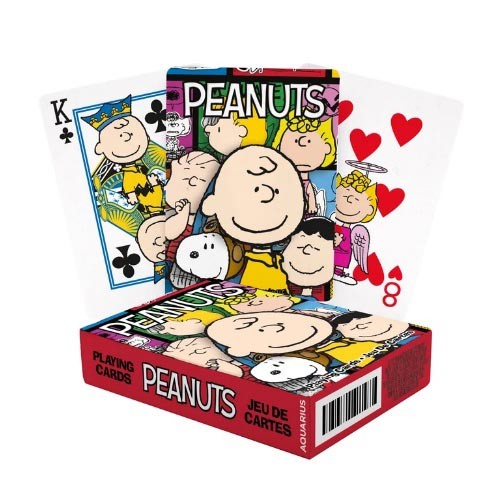 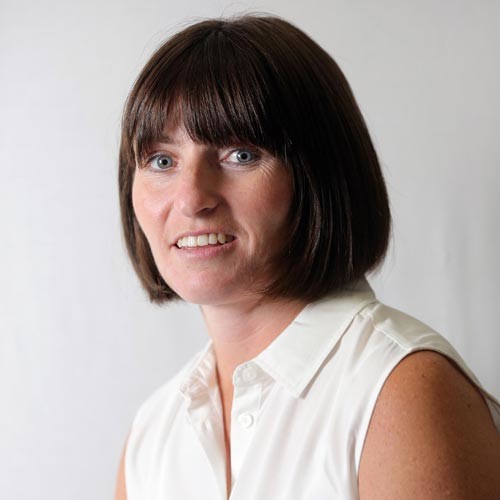 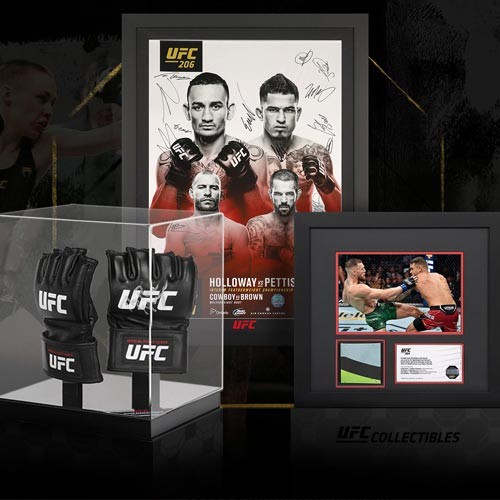 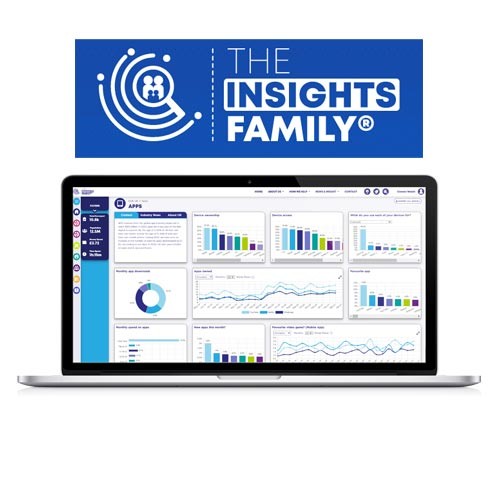