Rachel will expand remit to encompass Physical Video and Physical & Digital Games sales, as well as CP and experiences.

Rachel Wakley is expanding her remit following a number of changes made to the leadership team at WarnerMedia EMEA.

This will bring the company’s entire physical business across all retail and ecommerce channels under her purview.

Rachel is part of the leadership team under Polly Cochrane, who was recently named as country manager for WarnerMedia UK & Ireland.

Neil Marshall will continue to lead Theatrical Film Distribution, and now also takes on Local Film Production, supported by Patrick Strafford, as well as assuming oversight for all operations in Ireland.

Alex Lewis will continue to lead Film & Games Marketing, having recently added Digital & Data Strategy and Media & Brand Partnerships, as well as Games to her remit. She will now oversee the marketing of film catalogue in addition to her existing responsibilities for new release film.

Allan Stenhouse will continue to lead TV Marketing, while Charlie Cubbon will lead on Commercial Development for the UK & Ireland region and will also oversee a newly formed Commercial Planning team, as well as the long-term strategy on Games.

The appointments follow John Stanley’s decision to leave the company next year after 14 years at the helm of Warner Bros.’ home entertainment operation in UK, Ireland, Spain and Nordics. He will step down from his day-to-day management responsibilities at the end of this month and will stay on until the end of June 2021 on a series of transition projects.

Polly Cochrane commented: “I am excited to bring together such an outstanding group of executives each of whom is testament to the great talent we have within the company. As we integrate the commercial and group marketing activities of our Warner Bros. businesses and our entertainment networks, we will benefit from their passion for our product, astute thinking and proven desire to push new boundaries.” 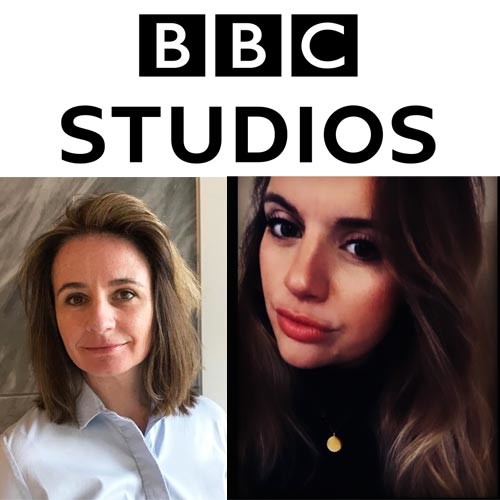 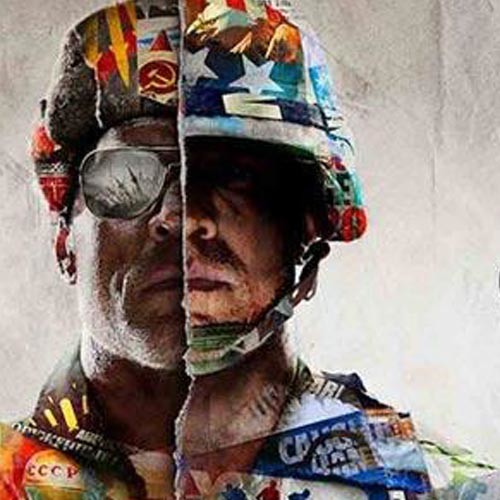 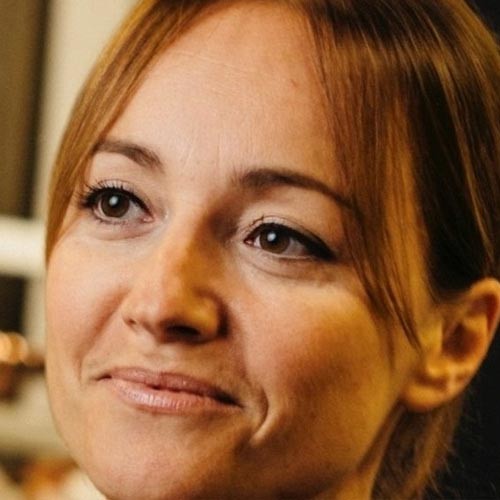 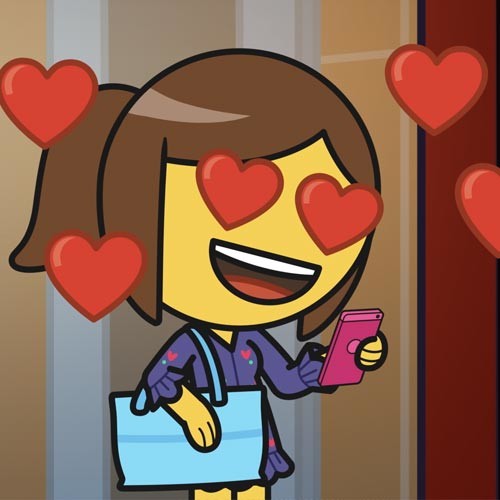 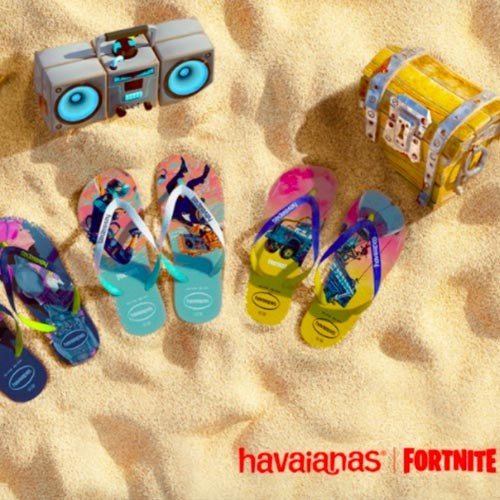 Havaianas falls into step with Fortnite 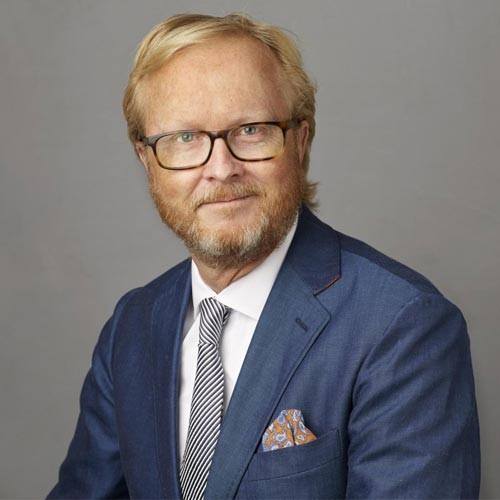 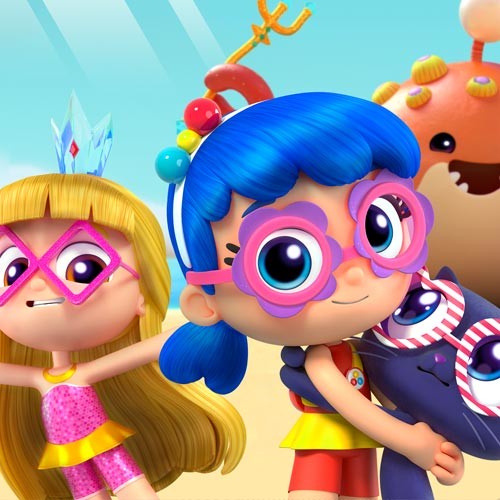 Warner Music on board for True and the Rainbow Kingdom

Industry closes in on 10,000km target for Kelvyn Gardner fundraiser 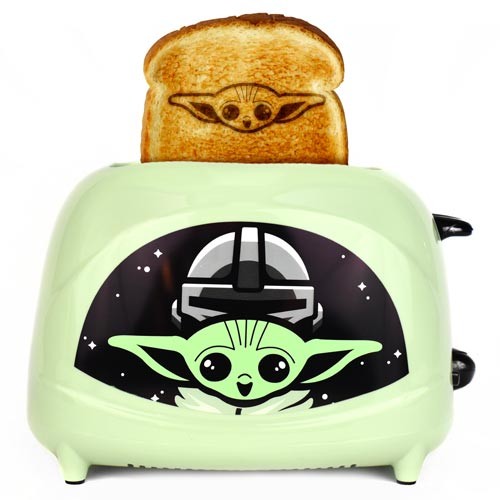 Sniffing out the opportunities… it’s this week’s Licensing Lookout 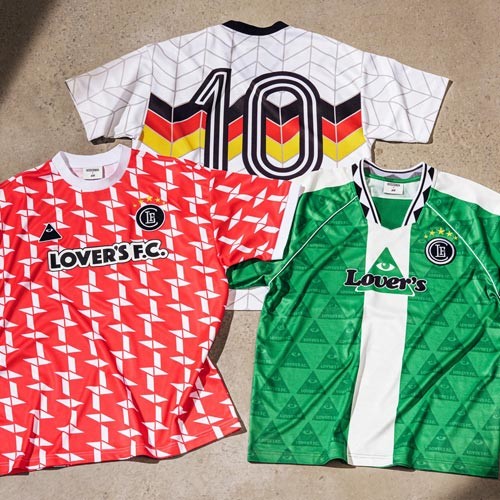 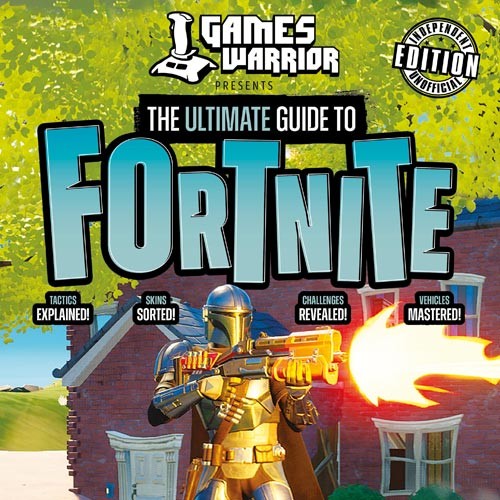 The Licensing Lookout: In conversation with… Simon Foulkes 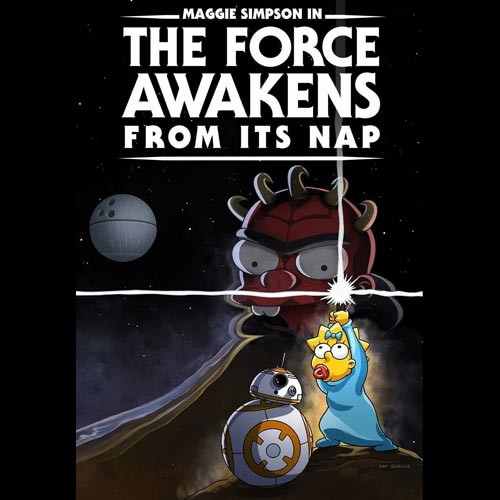 Disney+ celebrates May the 4th with new Star Wars content

New licensing manager duo strengthen BBC Studios' CP division
on May 6, 2021
Gaby Dior and Louise Rigby join the corporation as it looks to expand on its consumer products ambitions....

IKEA Group chairman to headline Brand & Licensing Innovation Summit
on May 6, 2021
Lars-Johan Jarnheimer will discuss brand innovation at one of the world’s most successful retailers at the virtual summit in June.... 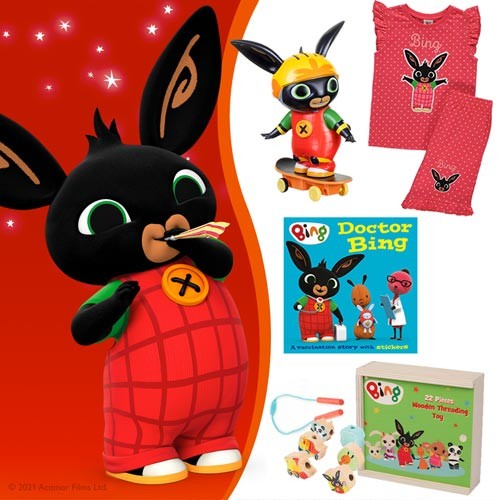 'Relentless drive' across its franchises produces strong results for Activision Blizzard
on May 5, 2021
The company 'significantly exceeds' its prior outlook for the first quarter, with strong growth for franchises including Call of Duty and World of Warcraft....
Get the latest news sent to your inbox
Subscribe to our daily newsletter