Asos would command the ‘virtual high street’ in fashion retail with a 32.5% share, but Amazon would dominate general shopping.

New data from online savings solution, Raisin UK has reimagined the high street, seeing how it would look if online retailers competed with physical stores.

The company used mobile and desktop search visibility versus revenue to reveal what a virtual high street would look like across fashion, general retail and supermarkets, reported The Industry.Fashion.

Asos would command a healthy 32.5% in the fashion retail space, but high street staple Debenhams would still retain a respectable position, taking up 24%.

Indeed, collectively the online fashion stores would cover over 55% of their market despite their varying levels of revenue, meaning that if the high street relied as heavily on search visibility as the internet, bricks and mortar shops would have to step up their game in order to stand up to the competition.

In the general retail space, perhaps unsurprisingly, Amazon would dominate with a staggering 60.4% presence on the virtual high street.

Its closest competitor would be eBay on 23.4%, although Argos would retain a strong position with 9.1%, with John Lewis claiming 3%.

However, when it comes to supermarkets, the online-only Ocado would come in with 4.5% of search visibility on the hypothetical shopping street, due to a lower revenue compared to the physical shops. 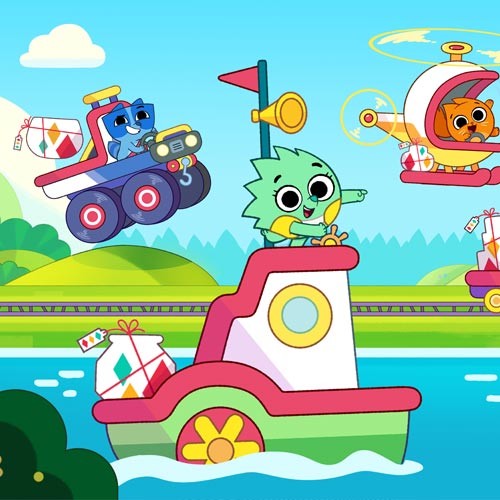 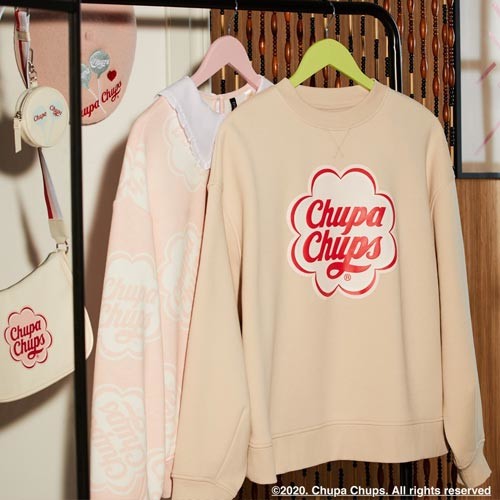 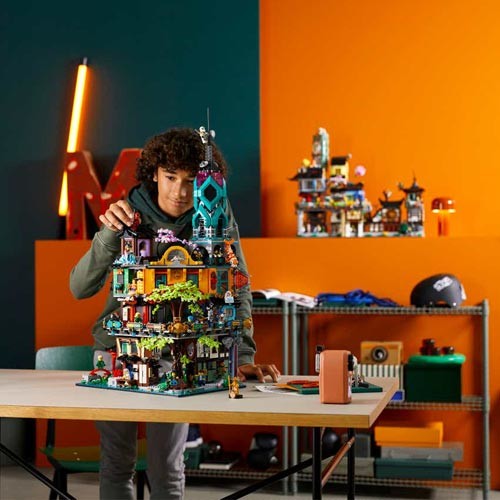 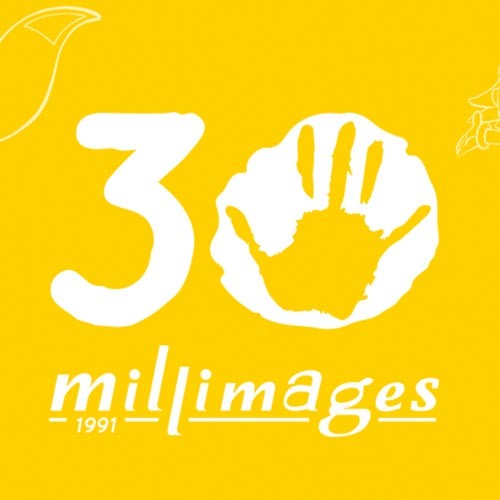 Football comes to Fortnite as IMG scores with top clubs
on January 19, 2021
Hit game celebrates global football with 23 clubs from around the world to be represented in-game....

Moonpig, People Tree among new collaborations for the V&A
on January 19, 2021
Museum reveals number of new deals for spring across greeting cards, apparel and home and living....

Chupa Chups makes sweet start to 2021 with H&M
on January 19, 2021
New co-branded collection launches across H&M stores and platforms throughout Asia, and online in other continents....
Get the latest news sent to your inbox
Subscribe to our daily newsletter