TOMY tunes up with key toy deal for Sing 2

Range including collectable figures, plush and a role-play game will launch for upcoming Illumination sequel.

TOMY International has secured a new deal with Illumination and Universal Brand Development to create a line of toys based on Sing 2.

The new product line will be comprised of collectable figures, feature plush and a role-play game.

“Audiences everywhere have already fallen in love with the relatable characters of Sing, and we’re looking forward to bringing them to life and into playrooms,” said Morgan Weyl, director of global toys at TOMY. “The Sing films are about overcoming obstacles and pursuing dreams, so we created a musically-infused toy line that will help inspire the next generation to shoot for the stars – no matter what challenges they may face along the way.”

Joe Lawandus, svp and general manager, global toys and hardlines at Universal Brand Development, added: “Our filmmaking partners at Illumination continue to deliver dynamic characters and storylines that bring joy and smiles to audiences across the globe, and we’re excited for the worldwide debut of Sing 2.

“We look forward to collaborating with TOMY on an all-new toy line that will bring the franchise’s signature comedy and hit music into the hearts and home of fans worldwide.” 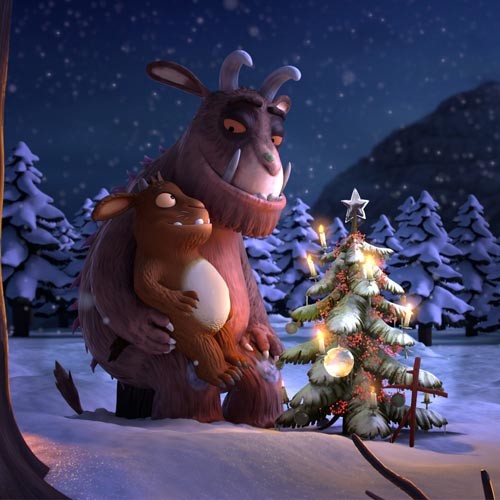 Magic Light animations take over BBC One this Christmas 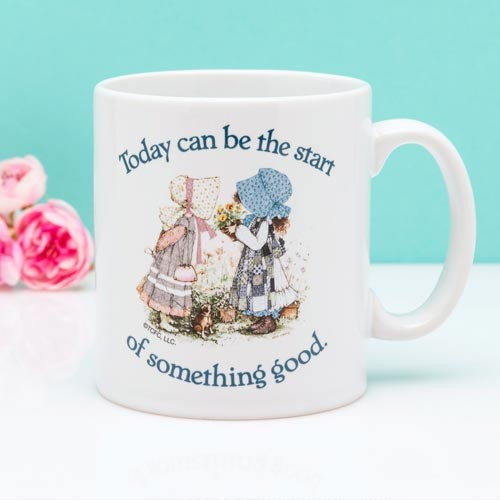 Wind down of Debenhams UK to begin, administrators confirm 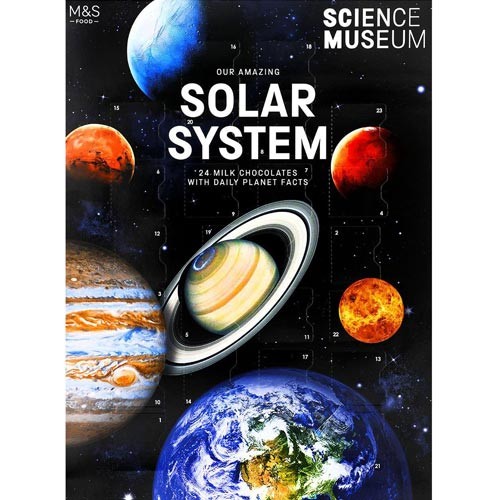 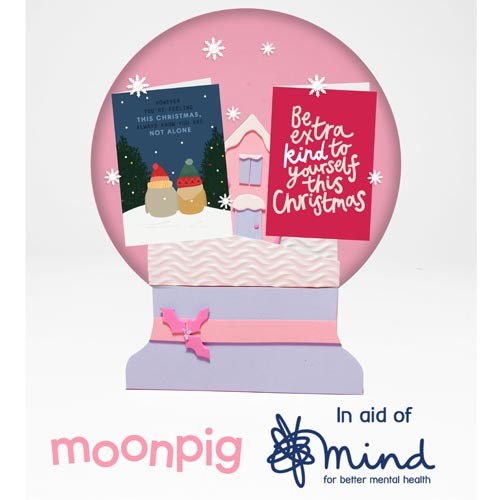 The Elf on the Shelf mini gift cakes hit retail

Kids Insights: "We are entering a transformational time"
on December 1, 2020
Opportunities for brands and businesses will be created from all aspects of the kids’ ecosystem, says ceo as company launches its 2021 Future Forecast report....

The Elf on the Shelf mini gift cakes hit retail
on December 1, 2020
BBF teams with Rocket Licensing and The Lumistella Company for launch of new range....

Wind down of Debenhams UK to begin, administrators confirm
on December 1, 2020
Coupled with the collapse of the Arcadia Group, this is a "truly devastating" week for the high street, said Retail Economics.... 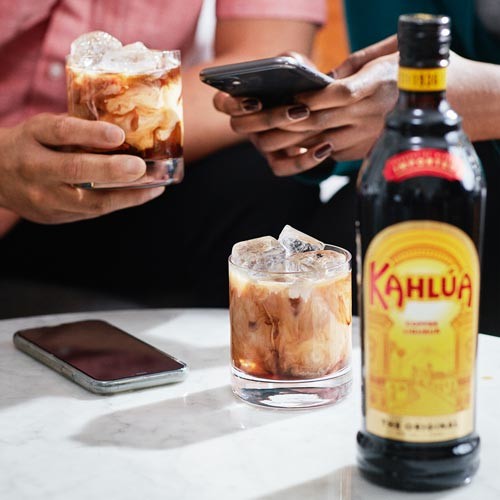 Brandgenuity says cheers to new Kahlúa deal
on December 1, 2020
Agency to expand global coffee liqueur brand into new categories....
Get the latest news sent to your inbox
Subscribe to our daily newsletter