Light entertainment and game show host to take the helm on Tuesday September 10.

One of the UK’s most recognisable light entertainment and game show hosts, Vernon Kay is to take the helm of The Licensing Awards this year.

Vernon will host the industry’s big night which takes place at The Grosvenor House Hotel, London on Tuesday September 10.

First making his name as a host on Channel 4’s weekend magazine show, T4, Vernon has since presented on radio and TV with credits including Family Fortunes, Beat the Star and, in the US, Skating with the Stars.

He has also hosted Just the Two of Us with his wife, Tess Daly, while he has also appeared as a guest on a number of panel shows such as Would I Lie To You?, 8 Out of 10 Cats and Room 101.

A big NFL fan, Vernon has fronted TV coverage of the game and co-hosts a regular NFL podcast, as well as hosting live golf and boat race coverage.

He presented his own Radio 1 show for eight years, before making the move to commercial rivals Radio X.

You can check out the full list of finalists for The Licensing Awards by clicking on this link.

The headline sponsor of The Licensing Awards 2019 is Brand Licensing Europe and the awards are officially supported by Licensing International.

Over 1,400 retailers, licensees and industry suppliers are set to attend this year’s big event. Tickets and tables are available to buy online at Max-Tickets.net, or from Createvents on 01733 294524 or email clare@createvents.co.uk. 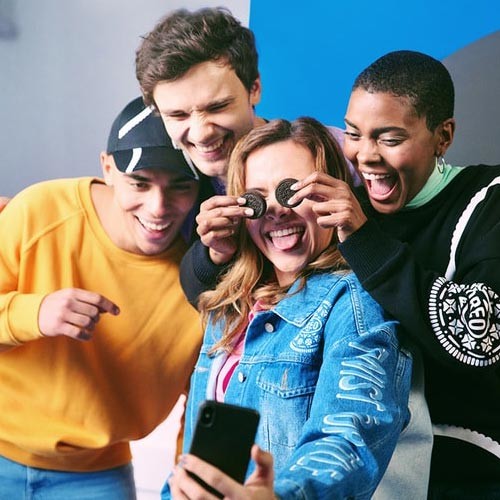 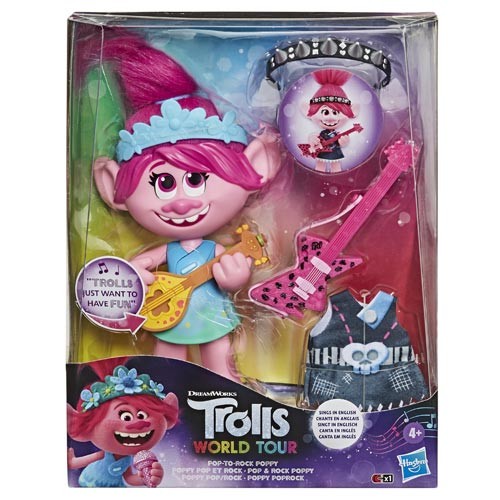 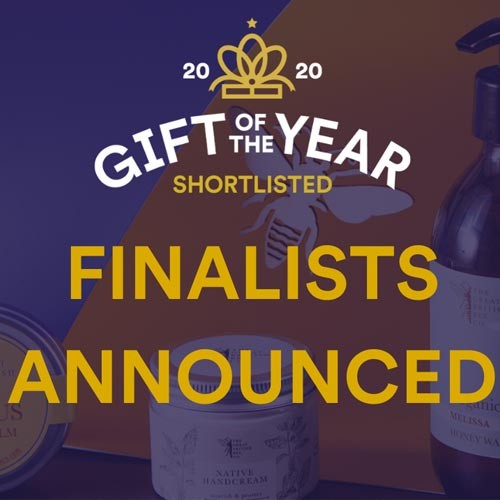 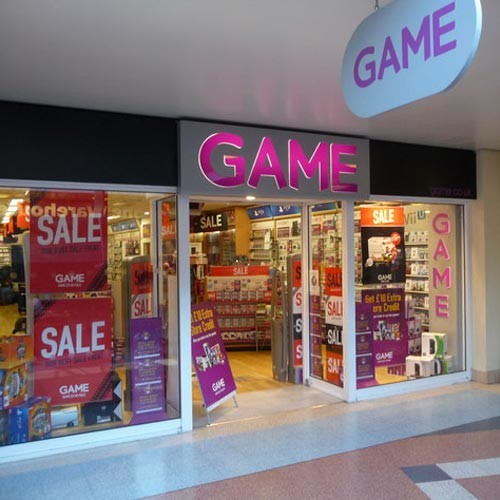 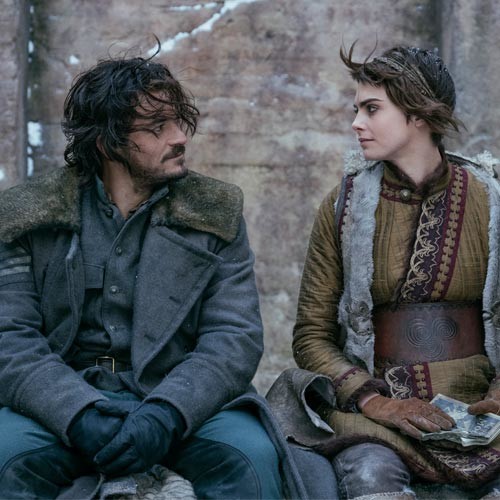 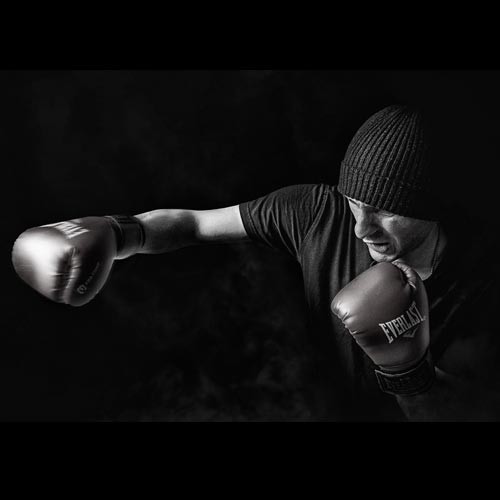 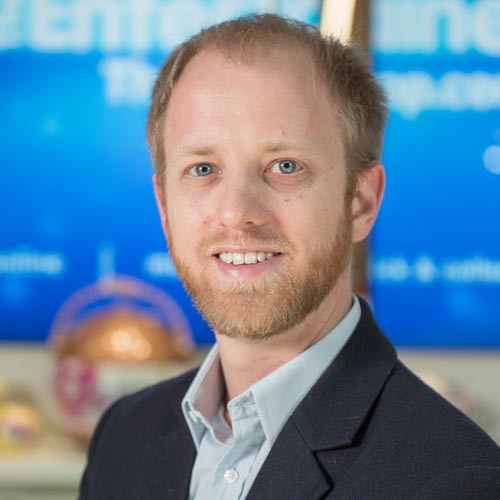 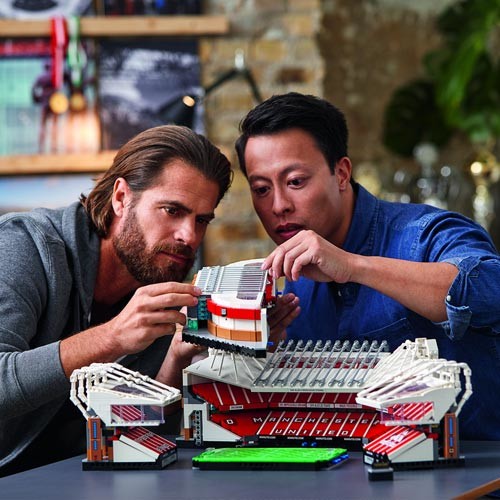 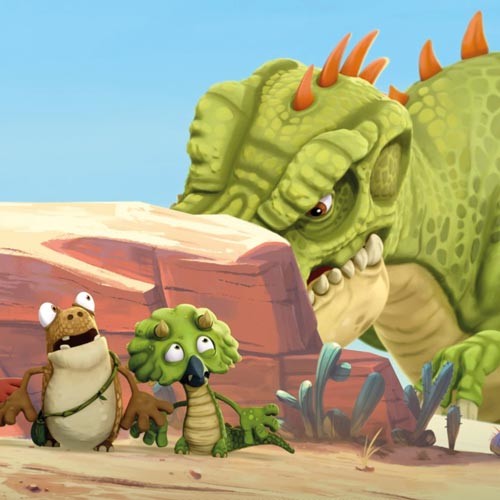 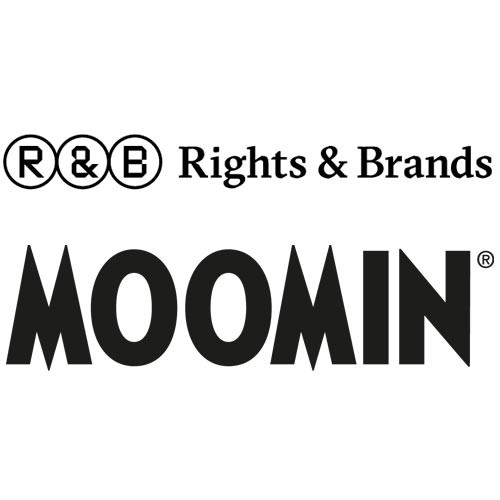