Exec takes on new position as licensing executive at the agency.

Bulldog Licensing has promoted Sophie Yates to the new role of licensing executive.

Sophie (pictured) was previously licensing coordinator at the agency, a position she held for almost three years since joining in 2015.

During her time at Bulldog, Sophie has worked on properties including Shopkins, LIFE, Pikmi Pops, Match Attax, Crystal Maze and Enid Blyton.

Sophie commented: “I’m really excited about this new role and all the new challenges and responsibilities that come with it.”

Vicky Hill, licensing director at Bulldog, added: “Since joining Bulldog in 2015, Sophie has been an integral part of the team.

“She has been keeping us organised, assisting on retail, handling approvals for a number of our brands, as well as overseeing the development and implementation of a new contracts and finance system.

“Her promotion to licensing executive is very well deserved and she will play a key role in the Bulldog operation.” 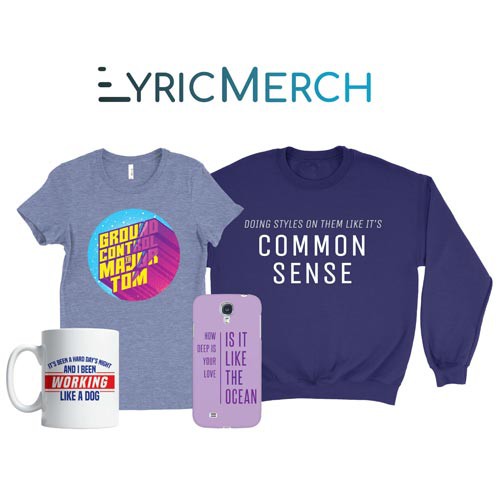 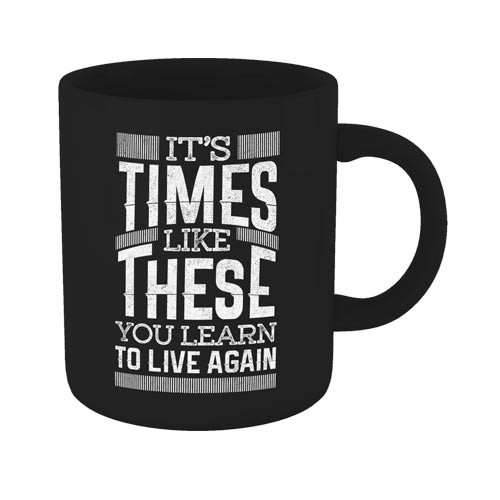 Paperchase given more time to explore restructure
on January 25, 2021
Retailer now has up until February 3 after second Notice of Intent is granted by the courts....
Get the latest news sent to your inbox
Subscribe to our daily newsletter