Farshore has expanded its publishing partnership with Beano Studios – creating a new range of activity books to celebrate Beano’s 85th anniversary in 2023.

Farshore began its relationship with Beano last year as publisher of The Ultimate Dennis Comic Collection and Beano’s all-new funny-fiction series Dennis & Gnasher. Two more fiction titles are due to be published in April and November 2023.

The company is now adding activity books to the partnership, with five titles planned beginning this month with a new Beano Joke Book.

The range will continue through 2023 with popular Search & Find and Would you Rather formats. To tie in with the official Beano 85th anniversary, a completely revised and updated The Ultimate Guide to Beano will be published in June 2023 containing all the weird, wacky and wonderful facts about Beano and its inhabitants.

“We had such a positive response from both consumers and retailers to our Beano launch publishing in 2021, so we are thrilled to have expanded our rights to include activity books from autumn 2022, launching with a laugh yourself silly Beano Joke Book in September,” commented Zoe Masters, publisher brands and licensing at Farshore. “The Beano team have such passion, creativity and energy and are fantastic to work with.

“The creative brains behind the Beano and authors of the fiction titles, Craig Graham and Mike Stirling, have been selling out events across the UK which have gone down an absolute storm. The demand at Hay Festival this year was so overwhelming we needed a bigger tent. We can’t wait to publish our exciting fun new formats and to celebrate Beano’s 85th anniversary year in 2023.”

Rob Glenny, head of commercial and new business at Beano Studios, added: “Beano will be celebrating 85 years of unlocking laughter and creativity across the nation in 2023, so we are very excited to expand our partnership with Farshore on our shared mission to get kids laughing through reading with these new activity books.” 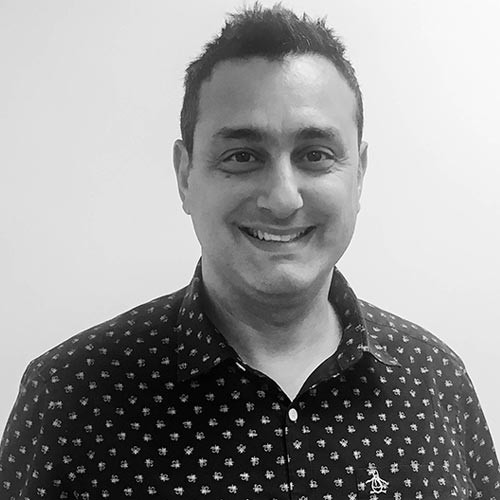