It shouldn’t work, but nine times out of ten it really does, says Pink Key Consulting’s Richard Pink.

Imagine it – your average five to ten year old walking out with mum and dad, pointing at a billboard with a cartoon cat on that says ‘Tip Top’. I defy anyone to explain that and why it’s advertising a bank…

However, the Halifax Top Cat campaign is just one of a number of tremendously successful ones that have pulled up figures from the past that would genuinely struggle to develop a rounded licensing programme, and yet in this particular context, it just works.

Here are a few of my favourites (and for regular readers excuse the repetition).

Postman Pat destroys Greendale (nearly taking out Jess in the process) because he should have gone to Specsavers. In the same vein Mr Happy is less than happy for the same reason.

Speedy Gonzales demonstrates the clearly the superior speed of Virgin Broadland (Undalay! and Ariba! anyone?).

Anything Wallace and Gromit have put their name to.

Perhaps the strangest, the big time reappearance of the great Windy Miller as the poster boy for Quaker Oats (along with his naturist cousin who came a cropper with a hot bowl of porridge landing in his lap – I’m really not making this up).

Frankly, long may it continue.

My favourite thing about this though is that delivers something different to the ‘route one’ in and out licensing that the industry seems to be obsessed with, that is all built around ‘events’ such as theatrical launches of one form or another.

There is no launch for Top Cat – he’s had his day – but the positive associations still ring true, the terms of reference are still there, it’s a great fit and instinctively people like me will understand why he works well with the Halifax.

But you do have to be careful to get it right and keep it authentic – the Windy Miller campaign was exceptional in its creativity and the level of detail above any reproach. I love the Top Cat campaign – but I wonder how many people have seen the ad and said ‘It’s good, but Benny’s voice is wrong…’

Still I can forgive him because he’s a chief, he’s the king, but above everything he’s the most tiptop, Top Cat!

And he banks at the Halifax.

Richard Pink is md of Pink Key Consulting – an agency specialising in licensing and promotions. He can be contacted on richard@pinkkey.co.uk. 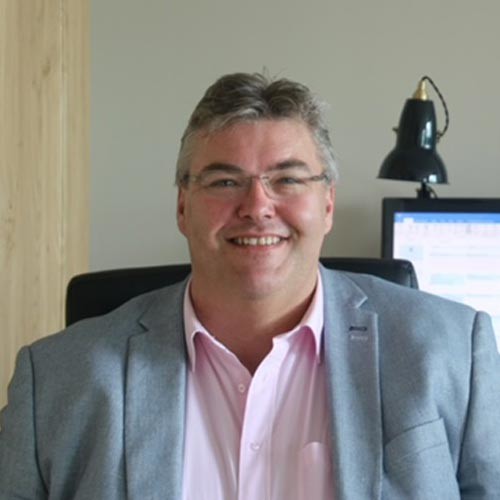 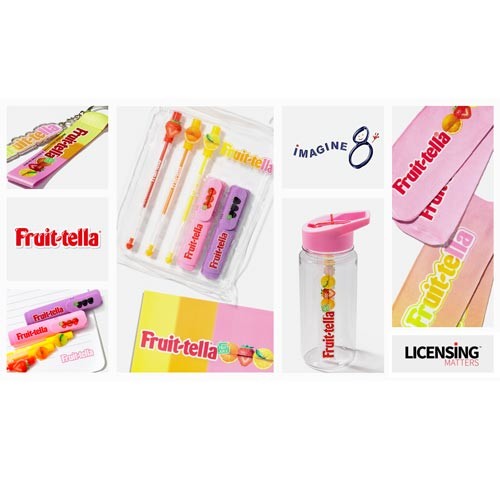 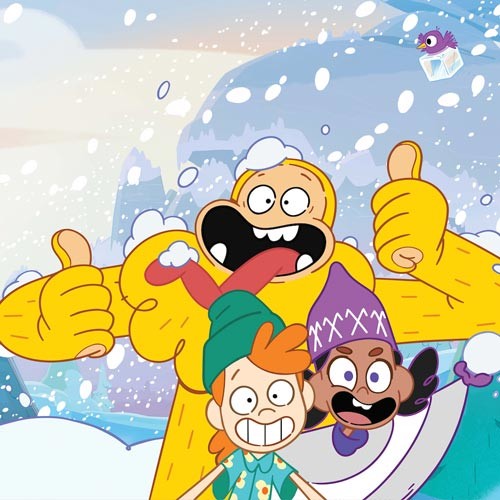