High street giant is reported to be the frontrunner to acquire the jewel in the crown of the Arcadia empire.

Next has emerged as the favourite to acquire Topshop, according to reports.

The British high street giant is reported to have made a joint bid with US investor, Davidson Kempner, for the jewel in the crown of the collapsed Arcadia fashion retail empire and is now the favourite, according to The Sunday Times.

Bids are due today (January 18) for the remaining Arcadia brands, with Topshop thought to be carrying a price tag of £200 million.

The Industry.Fashion reported that, under the terms of the Next/Davidson Kempner deal, Next would take a minority stake in Topshop and run it on behalf of Davidson Kempner on its ‘Total Retail’ platform.

Next has been busy bolstering its third party brand offer during the pandemic – it secured a joint venture deal to run the UK arm of lingerie brand Victoria’s Secret, as well as a partnership deal to sell the Laura Ashley Home brand.

“The benefits of the digital world have been all around us”

Sainsbury's 'Food First' plan will see over 500 office roles removed
on March 4, 2021
General merchandise and clothing is one of the areas which will see Store Support Centre teams 'simplified'....

World in motion: "The biggest opportunities are always the least expected"
on March 4, 2021
Spotlight Licensing's Carole Postal on keeping eyes and ears open for new properties and more opportunities for existing licensors....

Dennis and Gnasher heading to Kew as part of 70th anniversary
on March 3, 2021
Beano Studios and Rocket Licensing celebrate 70 years of Dennis with major gardens partnership.... 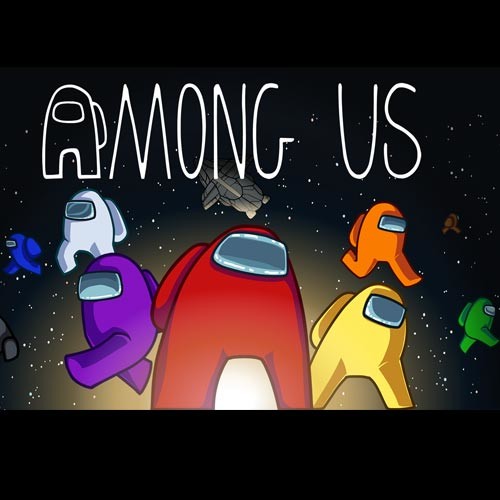 Tycoon Enterprises signs for Among Us in Latin America
on March 3, 2021
Company will act as the licensing agent for game sensation across the region....
Get the latest news sent to your inbox
Subscribe to our daily newsletter