Licensing Link Europe has been appointed to manage the global licensing for North Coast 500, the 516-mile-long coastal touring route through the Scottish North Highlands.

Since 2015 – when just over 500 miles of stunning coastal scenery were documented and marketed as a road trip under the name the North Coast 500 (NC500) – the Highlands coastal touring route has become a global phenomenon, building an audience reach in 2018 alone in excess of 3.3 billion people.

The cumulative number is now at a staggering 8 billion from around the globe.

Website views have been followed up by visitors – thousands of them, keen to take part in what has been described in many publications as ‘the world’s best road trip’.

The campaign will make full use of the stunning imagery the route has to offer in its style guide.

“In the space of a few short years the NC500 has transformed the fortunes of an entire region, showing how to make an iconic destination and a tourism asset into a market-leading property without diminishing the qualities that make it special,” said Ian Wickham, director of Licensing Link Europe. “The brand awareness that comes with this campaign and the NC500 name will boost the popularity of this wonderful destination and the revenue it earns for the region.” 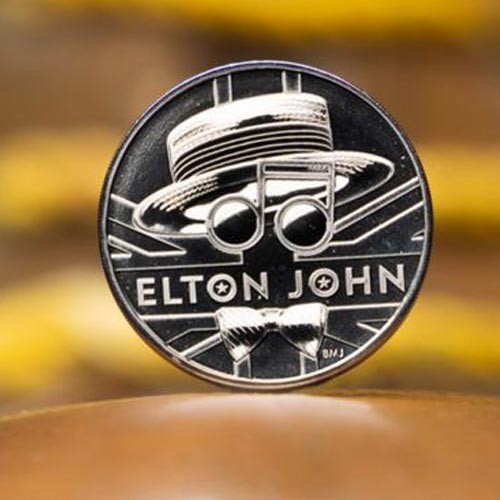 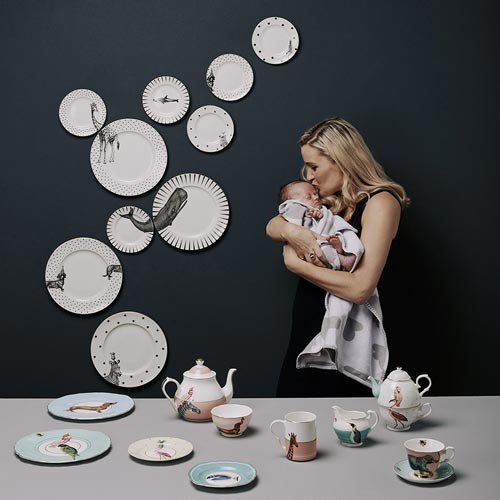 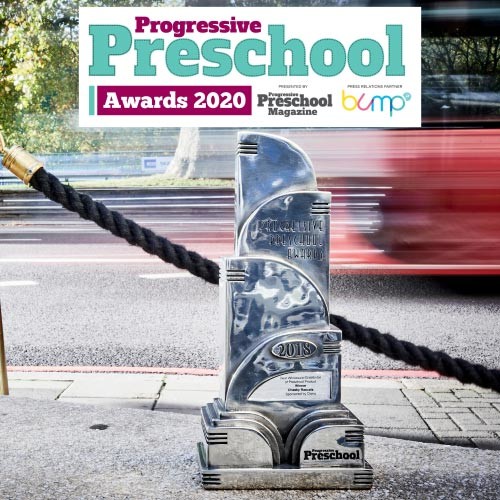 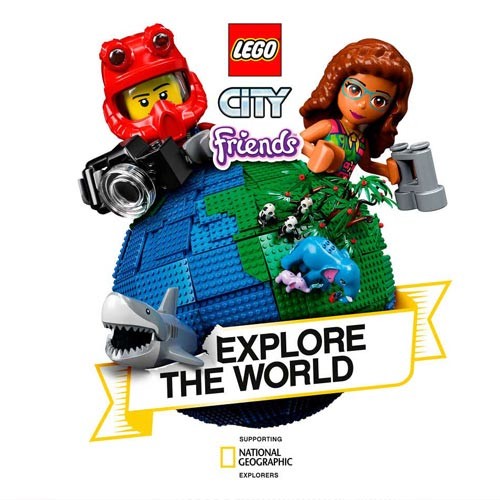 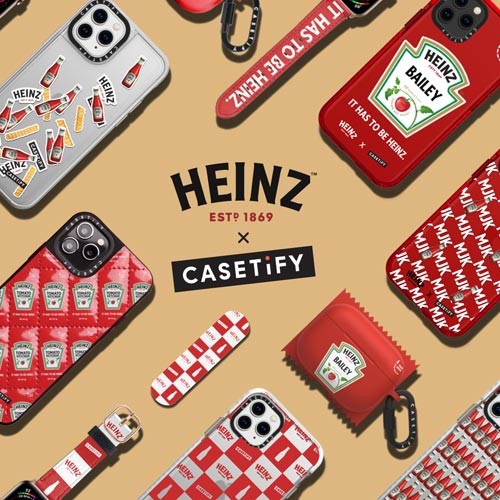 Metrostar and Brand Central on board with Kraft Heinz 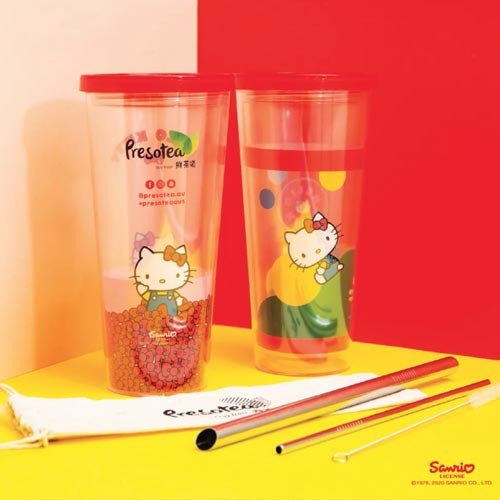 Molang takes a walk with Animal Crossing
on July 7, 2020
Millimages partners with video game of the moment with new in-game looks.... 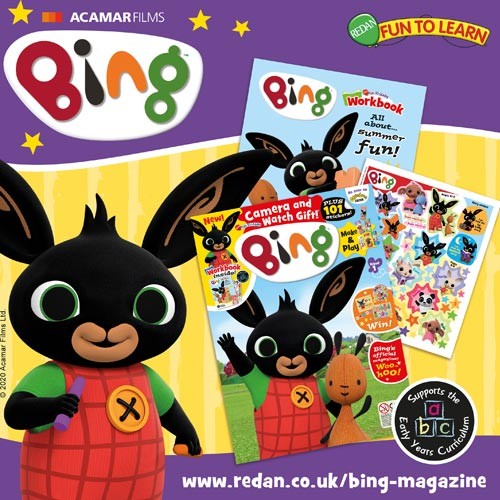 Redan Publishing unveils new Bing magazine
on July 7, 2020
Fun to Learn Bing due to launch on July 15, 'complementing and extending' the ethos of the TV series.... 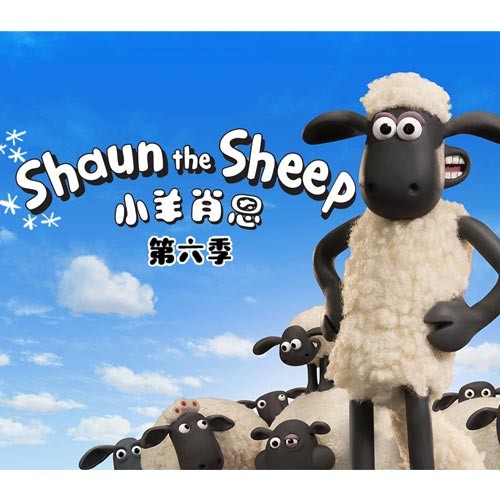 MDR Brand Management to build on Amy Winehouse's legacy
on July 6, 2020
Agency teams with late singer's family, while brand extensions will also support the work of the Amy Winehouse Foundation....
Get the latest news sent to your inbox
Subscribe to our daily newsletter