Amazon has released new data relating to sales of Harry Potter merchandise through the site, tying in with the 20th anniversary of the first book – Harry Potter and the Philosopher’s Stone – being published.

The data – which was taken from across music, film and merchandise – showed that Gryffindor merchandise was 11 times more popular with its customers than Hufflepuff items (which came fourth).

Amazon.co.uk has sold 180 different versions of the Harry Potter books over the past 20 years. Between 2015 and 2016, sales of the print and digital books jumped 140% – mainly due to the release of Harry Potter and the Cursed Child, said The Bookseller.

Amazon’s top selling non book-based product is the Complete 8 Film Collection, while Harry Potter and the Deathly Hallows: Part 2 is the nation’s favourite film (according to figures since the films were first available to buy on Amazon).

Meanwhile, the most streamed Harry Potter track on Prime Music and Amazon Music Unlimited since launch is Hedwig’s Theme.

Simon Johnson, director of media at Amazon UK, said: “The wizarding world of Harry Potter has captured the hearts of the nation and the world for the last 20 years, and we are thrilled to be able to celebrate the anniversary by sharing some of the fascinating facts and figures on British buying habits and the nation’s favourite wizard.”

Other activity celebrating the 20th anniversary includes a special Twitter emoji, which pops up when #HarryPotter20 is used, while Bloomsbury Publishing has put together a celebratory video of the 20 most memorable moments from the series, as chosen by fans. You can check it out below. 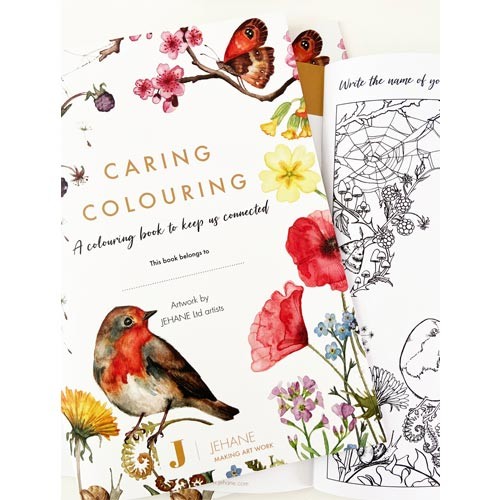 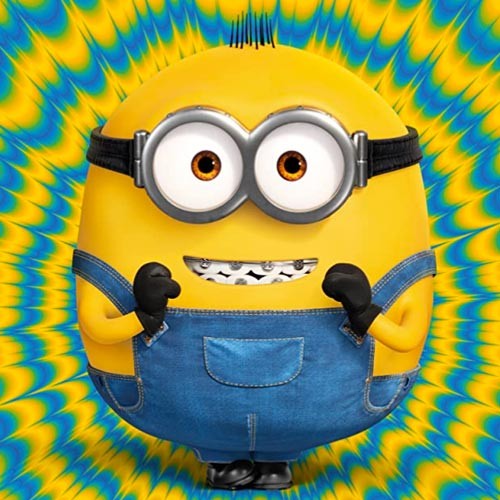 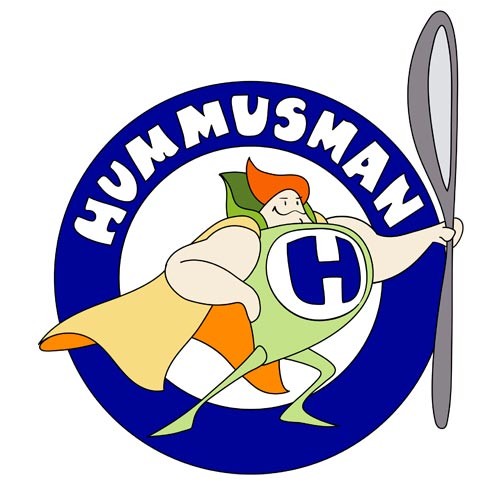 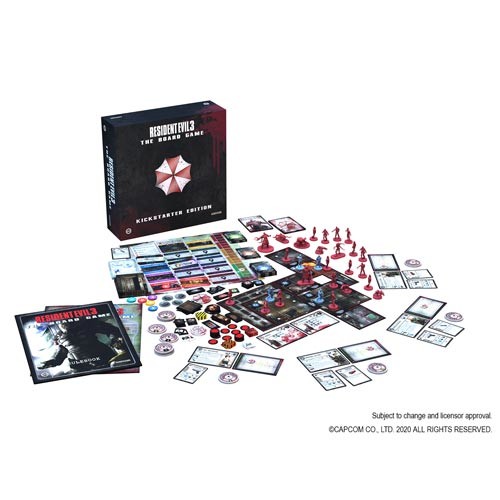 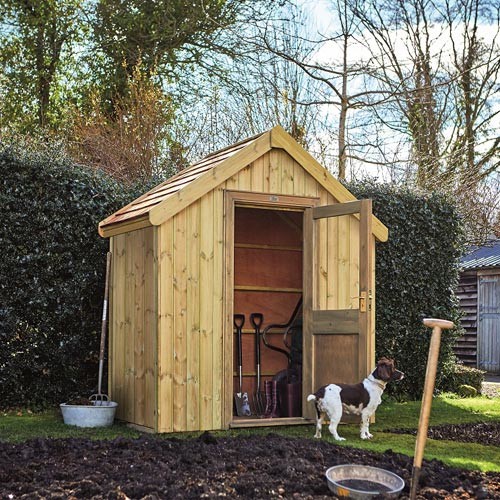 The Posh Shed Company grows RHS-endorsed range
on April 7, 2020
"We are thrilled with the continuing RHS endorsement of our products" says company's md....

The Point.1888 teams with Iceland for exclusive Barratt launch
on April 6, 2020
New range of ice creams and lollies for retro confectionery brand launches exclusively in Iceland stores from April 20....
Get the latest news sent to your inbox
Subscribe to our daily newsletter