Over the last decade or so, superheroes have been filling our screens with their heroic adventures more frequently than ever before. Both TV and cinema screens have a range of heroes – and increasingly heroines – that appeal to all ages and the licensing world has been quick to highlight our fascination with these super-powered champions.

There are many licensing products featuring the Dark Knight, The Avengers or a web-slinging Spider-Man especially within the toy market. With toys accounting for 40% of the total UK licensed market (NPD License Tracker, Full Year 2015) a closer focus on superheroes within that area will provide further insight.

For 2015 superhero sales were worth £82 million to the UK toy market, according to the NPD Group’s UK Toys Consumer Panel, with sales over five times larger than they were in 2009.

Historically the biggest superhero licences have been Spider-man and Batman, with Spider-man typically selling upwards of £20 million of toys during a film year and Batman over £15 million.

Accounting for a quarter of those sales is the largest age group recipient, 4-5 years, with 8-9 years the fastest growing, up an impressive +121% in the last year. However, it’s not just children who love their superheroes with 13% of superhero toy sales purchased for 18+ year recipients – four points higher than the total toy average.

Purchases for the older recipient is also less occasion driven with just under half of all purchases for ‘No Special Occasion’ which may be driven by the adult collectors. The continued growth of the Pop Funko range would also support this. Such a variety of age groups purchasing superheroes means there is a wide range of licensing opportunities, some of which may be under served at the moment.

The appeal of these masked vigilantes has also increased with girls where purchasing is up +250% since 2009. While still only accounting for £1 in every £10 spend on superhero toys, this growth of purchasing for girls will help produce wider ranges of products on the market. This has started to be shown in the dolls supercategory, one of the fastest growing areas year to date 2016 for superheroes, although still relatively small compared to action figures. The biggest driver of this growth is DC Comics Superhero Girls from Mattel.

Between continued graphic novels, numerous TV shows – across channel and streaming services – as well as multiple big event film releases a year, the increasingly complex world of superhero licensing is not lacking in source material and looks set to be a driving force within the market for some time to come.

NPD’s UK License Tracker aims to equip licensors, manufacturers and retailers to uncover opportunities and grow their share of the licensed product marketplace. You can find out more by contacting NPD on 020 8237 1300.

This feature originally appeared in the autumn edition of Licensing Source Book. Click here to read the full publication. 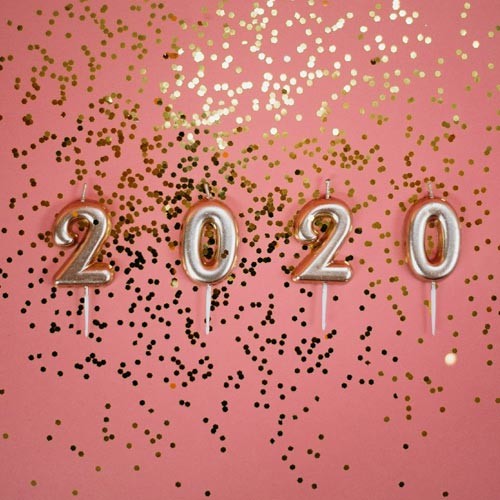