This week I chaired the panel for the Retailer category for the Licensing Awards – the discussion was thorough and robust. The nominations were announced yesterday and hopefully the nominees are looking forward to the Awards night.

After several hours of talking shops, my mind was firmly focused on retail and I was pleased to see a few really good examples of how licensing can work in-store as I made my way back home from the judging.

The first was a simple but effective idea: in Debenhams’ flagship Oxford Street store I was greeted by an imposing Teenage Mutant Ninja Turtle at the main entrance. The eyecatching model was surrounded by Turtles toys and was a visual reminder to consumers that the toy department was on the Fifth Floor. A very simple and relatively low cost way of bringing excitement into store and using licensing very effectively.

As I arrived at Waterloo Station it was impossible not to be impressed by the marketing effort put into the release of the Ghostbusters film. There were plenty of posters including moving image posters and digital posters, plus Ghostbuster actors striding around the station and a centrepiece in the middle of the station of Stay Puft the Marshmallow Man.

This was proving particularly popular with commuters as there was a queue of people taking selfies and group photos with the big man. This was all overlaid with a digital marketing campaign including official hashtags which people were using when tweeting their photos, many of which were shown on the big screens around the station. It was a masterclass in movie marketing I think.

But the real highlight for me was the fact that there was a pop-up shop on the station. Built to look like a New York Subway Station, the shop kiosk was being run by specialist retailer Forbidden Planet and was attracting significant interest. It was selling movie-related merchandise and seemed to be doing brisk business. It really was cause and effect – the marketing on the station was really motivating people to buy product.

I think this was a great example of a retailer and licensor/agent capitalising on an event. I would also applaud Forbidden Planet for running a leaflet campaign – with leaflets being given to commuters with money off coupons to use at their stores later. It would have been easy to overlook this bounceback opportunity – my impression was that this was a really well thought out campaign, with licensing being integrated into the marketing very well.

I was also impressed by a range of t-shirts I spotted in HMV which are a spin off from the highly successful Pop Funko vinyl figurines. These collectables have proved very popular and retailers such as HMV have really got behind them with dedicated space and strong displays. There is a growing fanbase for them which I believe cuts across a wide age group.

Despite the undoubted success of the core product I was surprised to see that they had crossed over into a new product category with a range of Pop t-shirts. The figurine graphics work really well and make an effective t-shirt collection. I wonder if this is the first of a number of products that Pop will be expanding into.

I think there is a lot of plus points in this kind of development, but I also think brand owners have to be cautious not to spread their design and brand too thinly.

I am looking forward to Asterix and Obelix being launched later this year into the Pop category and maybe exploring some new product categories.

While there are risks, I think consumers are intrigued and motivated by new developments like these t-shirts so if managed well these sort of things can help freshen up a campaign. So on balance I would give this new development full marks.

Finally, I spotted a product that falls into the category of “I didn’t see that one coming” – in this case a Just Married Mickey & Minnie Mouse plush gift set. I admire the enterprise of Disney for leaving no stone unturned in product terms but it did set me wondering are Minnie and Mickey married? I must have missed that episode.

If you are getting married this year make sure you add this to your wedding present list. It is a must have. 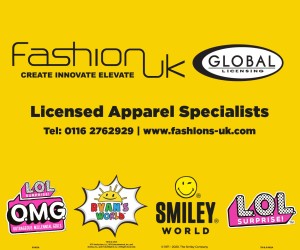 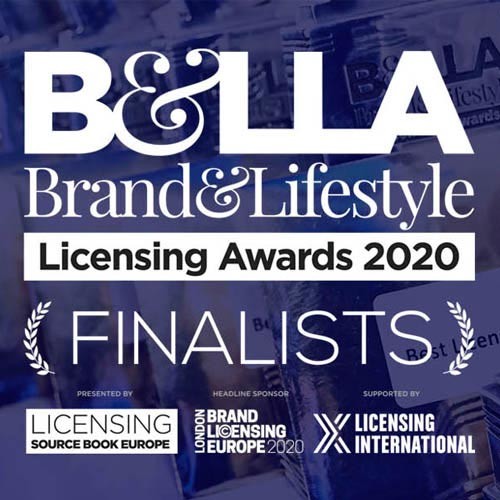 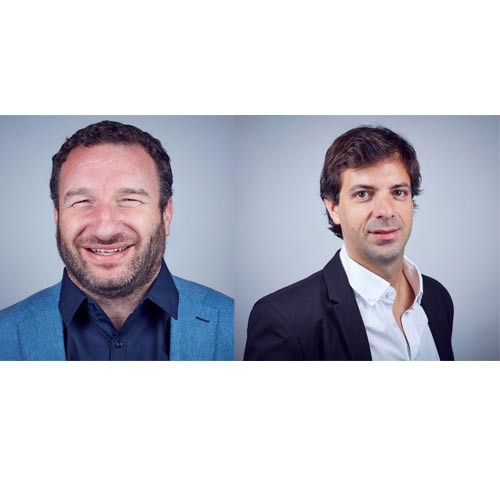 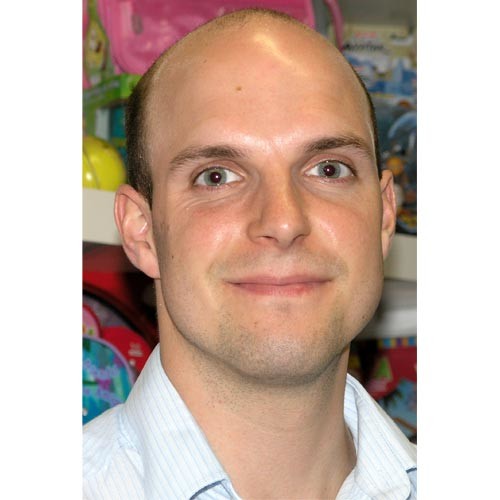 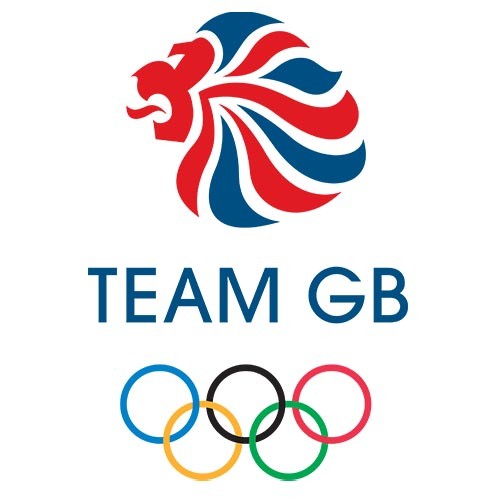 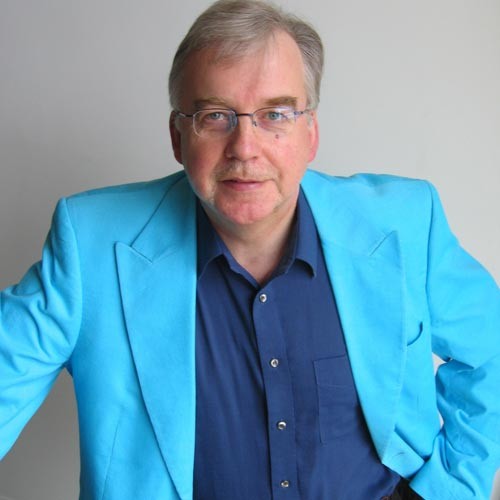 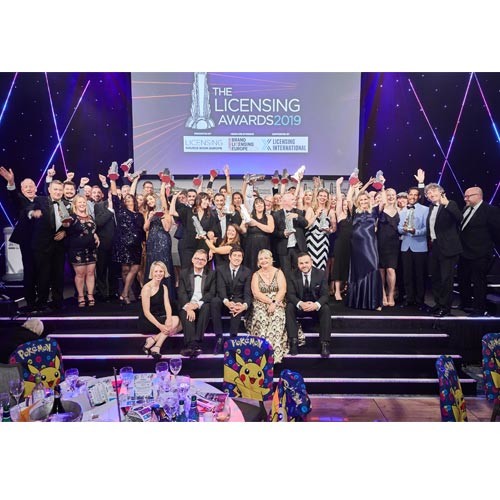 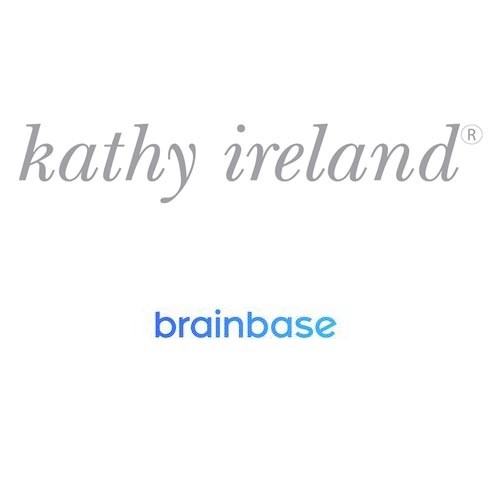 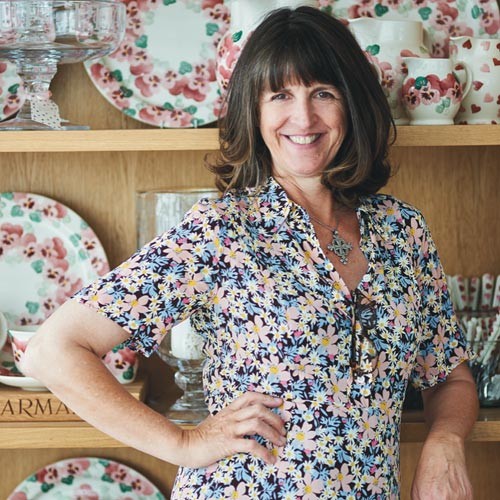