The Licensing Lookout: We’re on the ball

Ian Downes on the Licensing Train

Envy is not a good quality. But I confess to being very envious this week. I was on packed commuter train at Waterloo waiting to leave the crowded station. I was envious of Japanese commuters who this week will be given the opportunity to ride home on a Hello Kitty bullet train. The train will run on the Osaka to Fukuoka line for 3 months. It is fully Hello Kitty branded and apparently includes an on board ‘photo op’ with a life size Hello Kitty figurine. Not only does the train look very swish I am sure it will leave and arrive on time as well. Having a branded train is I guess a measure of the popularity of a character and is also a benchmark for what is possible in ‘collab’ terms. For the record and in the spirit of fairness my Waterloo train did actually leave on time. 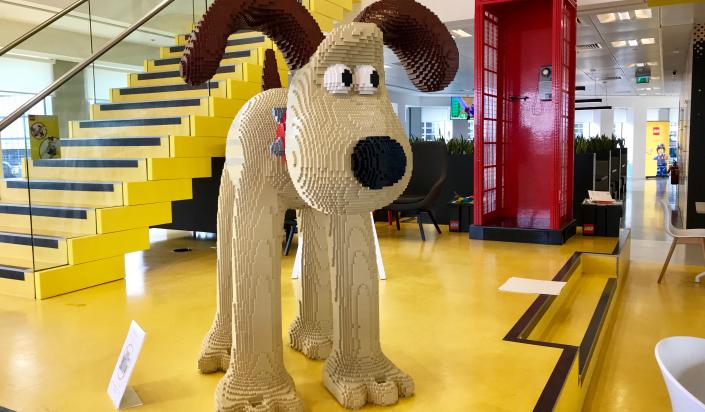 I would recommend a visit to Bristol over the next couple of months. Aardman and Bristol’s Grand Appeal Charity unveiled plans for the Gromit Unleashed trail this week. The trail which will be in Bristol from July to early September consists of 60 giant sculptures of Wallace , Gromit and Feathers. Each sculpture has been designed by artists and companies to give them an individual look and identity. The sculptures are placed around Bristol and the public are invited to walk the trail exploring the city and photograph the sculptures. The sculptures are then displayed in one place and then auctioned to raise funds for The Grand Appeal which supports Bristol’s Children Hospital. The range of designs and ideas associated with the sculptures are quite diverse. One of my favourites is the Gromit made from Lego. This has already proved popular on social media with a ‘how it was made’ video being widely shared. This is a really good example of IP being used to do good and creating a mass public participation event. Bristol is a great city to visit and having the chance to view Gromit Unleashed adds to the appeal. 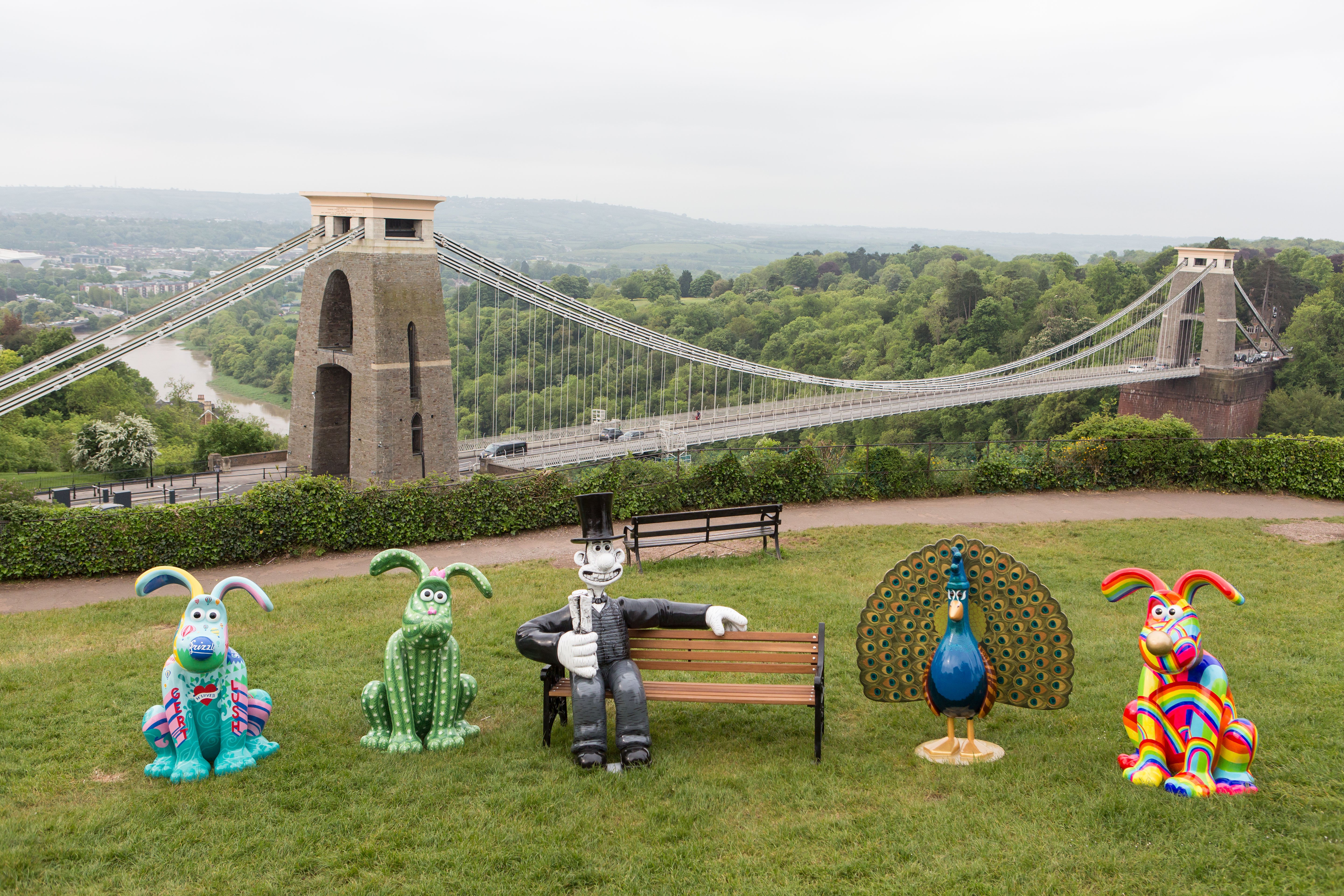 The World Cup has spawned a lot of licensed products and promotions but I think I spotted my favourite one this week. A t shirt which is a ‘collab’ between Rolling Stones and the FA. The shirt features the iconic Rolling Stones tongue – this time it is decorated with the FA’s Three Lions. A great way of combining music and football. I wondered if it might inspire the Scottish FA to seek out a similar collab with Rod Stewart and perhaps Wales will do a dal with Tom Jones. The FA x Rolling Stones is a clever collab and a very well timed one optimising the World Cup of course but also coinciding with the Stones’ current tour. This shirt is part of a wider range of Stones Limited Edition shirts and designs being sold at Selfridges. It is a clever way of bringing a more upscale retailer into the licensing fold. 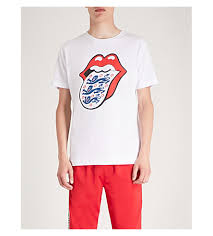 It is interesting to see how FMCG companies are currently using licensing and promotions to stand out in the retail market. Price pressures are prevailing in FMCG and lots of promotional activity is centred on pricing. There are a lot of discounts , money off and BOGOF type deals. However some brands are trying different tactics – I guess to achieve individual standout and to maintain a market position. A good example of this is a current promotion from Danone Light & Free Greek Style Yogurt. The brand has linked with designer Orla Kiely to create limited edition Orla Kiely pots featuring some of her signature patterns coupled with an on pack promotion to win a designer hamper. A well crafted promotion can make a real difference in a tough retail market and the current flat retail market in FMCG terms might create some fresh opportunities for licensed promotions. FMCG brands can use well known IP to boost their sales in a competitive environment without compromising further on price. 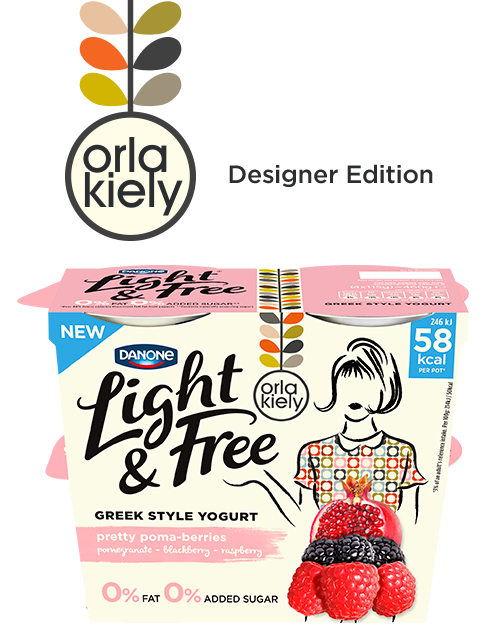 Finally I returned to Waterloo’s Leake Street this week – a place that is worth a visit for the streetart but now the bars and restaurants that are starting to occupy the old arches there. There were some great examples of well known characters featuring on the street art – this week’s haul included Elmo from Sesame Street , Taz and an interesting take on Mickey Mouse. At least I think it was Mickey Mouse. In any case I am sure it would have failed the Disney approval process for a number of reasons. I would recommend a stroll down Leake Street soon – I have a feeling it won’t be quite the same place in a few months time. 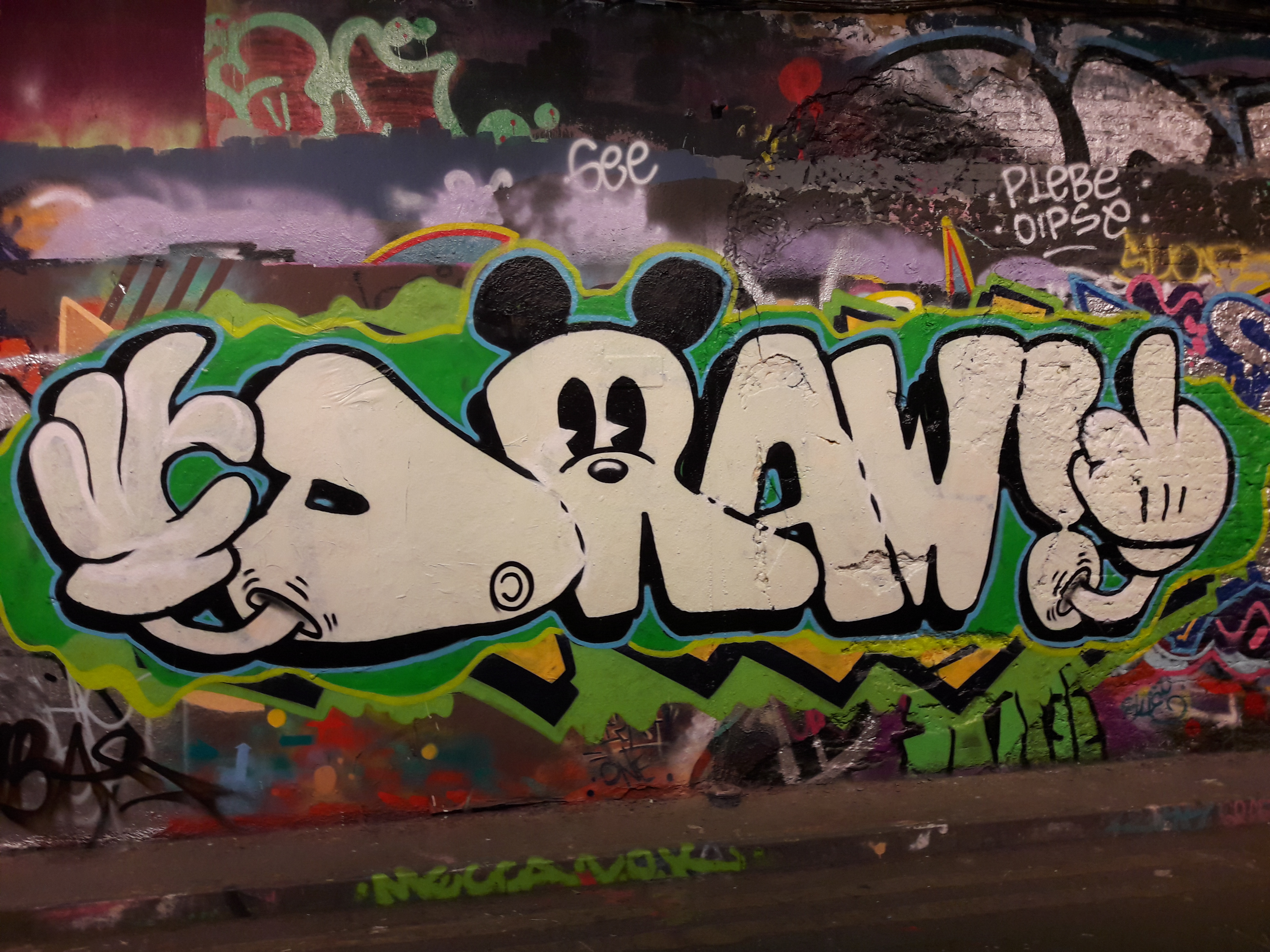 The Licensing Lookout: The Wilko way

“Retail is facing the greatest period of disruption in living memory”

Missguided swoops in with Birds of Prey collection

“We are on a real trajectory of growth right now”

Disney scores with UEFA on new Playmakers initiative
on February 14, 2020
New grassroots programme aims to get girls across Europe into football....

"2020 is shaping up to be a busy and exciting year"
on February 14, 2020
Burgon & Ball's Rainer Schubert talks National Trust collaboration and growing its licensed offer....

Valentine's Day spending to reach £855 million
on February 14, 2020
New research shows that social media is a growing source of inspiration for consumers....
Get the latest news sent to your inbox
Subscribe to our daily newsletter