Including Brand Licensing Europe revealing its packed programme for retailers.

Brand Licensing Europe is set to host a packed programme for retailers at this year’s event. The show has confirmed new daily breakfast briefings and a Retail Trends Lounge with a dedicated educational programme. Featuring five sessions over three days, delivered by four of BLE’s partners – Trend Bible, IMRG, GfK and The Insights People – the programme will tie into themes and activations at BLE 2019. There will also be new exclusive group tours, while 68 buyers from 21 retailers are taking part in this year’s Retail Mentoring Programme. “We are really looking forward to joining the knowledge partner line-up this year,” said Joanna Feeley, founder and ceo of Trend Bible. “We’ll be presenting two talks in the Retail Trends Lounge on what trends are, why the world’s best brands use trends to stay commercially relevant and how to implement trends within the boundaries of licensing.”

Barbie and the European Space Agency have partnered to further inspire girls to become the next generation of astronauts, engineers and space scientists. They have highlighted the achievements of Samantha Cristoforetti, the only active female astronaut in Europe, presenting her with a one of a kind doll. The collaboration is part of the Barbie Dream Gap Project, an ongoing initiative with the goal of levelling the playing field for girls globally.

Nick Jr. will be putting kids at the heart of a new adventure game on nickjr.co.uk, enabling them to create avatar versions of themselves (with 54 million combinations) and play with their favourite characters along the way. Nick Jr. World allows players to become a real part of Nick Jr.’s shows – from driving Blaze, flying on Shimmer and Shine’s magic carpet and test driving the Top Wing fleet to earn rewards. Each of the worlds have four different missions to be completed, with kids able to record their progress in a downloadable album.

WildBrain has been appointed by Headstart International to manage the Best Furry Friends toy brand on YouTube. WildBrain will aim to grow the global audience for BFF with exclusive content designed for the key viewership of girls aged 6-9.

One Animation is strengthening its footprint in Latin America with a major toy launch across Walmart’s Mexico top outlets for Oddbods later this month. In addition, the company has also appointed Planeta Junior to manage the licensing programme for Europe, Middle East and Africa.

Games and puzzle specialist, University Games and Paul Lamond Games have appointed Gemma Lewington as its new head of marketing. Gemma has over a decade of experience in the toy industry, built up from roles at companies including LeapFrog, VTech and Mookie Toys.

Aurora World has launched a number of YooHoo mobile apps, with more to come through the remainder of 2019. Already available to download are a colouring book, an Augmented Reality sticker and a puzzle game.

Maramedia – the Glasgow-based indie which specialises in top-end natural history documentaries – has added to its Marakids brand. Hushabye Lullabye is a new quirky animation for preschoolers for CBeebies. The 10 three-minute episodes focus on a loveable alien called Dillie Dally and aim to provide a sense of calm before quiet time and sleep.

Australia’s SLR Productions and Malaysia’s Giggle Garage have confirmed a collaborative partnership, beginning with original CGI animation Space Nova. The companies will work together on a range of creative and financial opportunities between their studios.

Fred Rogers Productions and 9 Story Brands are further expanding the licensing programme for preschool property Daniel Tiger’s Neighborhood. New licensed products from master publishing partner Simon & Schuster, as well as Colorforms, Topix Media Lab, ASO and Kurt Adler will begin arriving at retail across the US this summer and later this autumn.

Video on Demand 365 has struck a content deal with Endemol Shine Group for over 300 hours of programming to appear on kids entertainment channel, Ketchup TV, and documentary channel, Planet Knowledge. 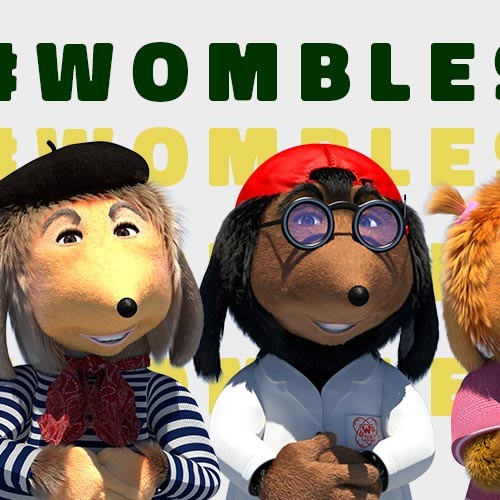 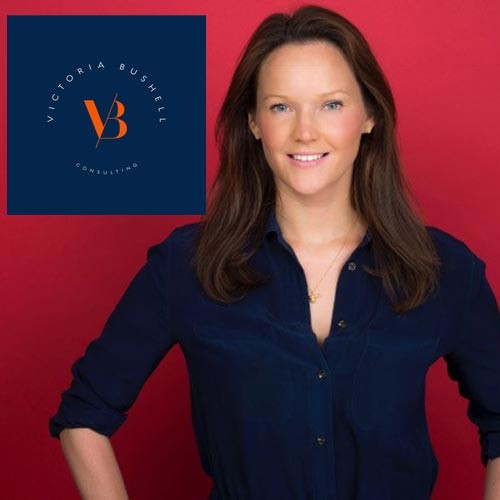 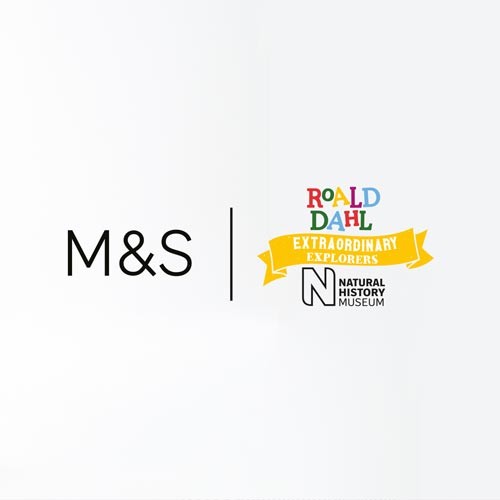 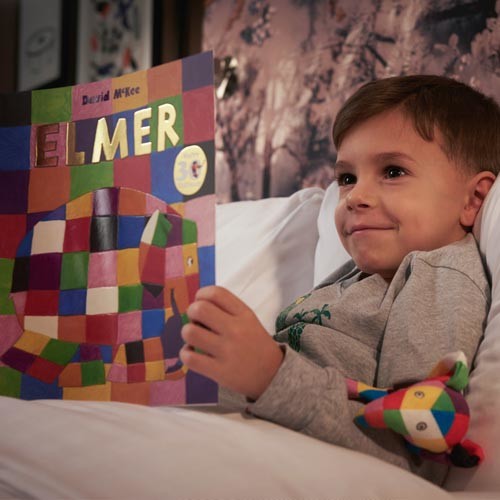 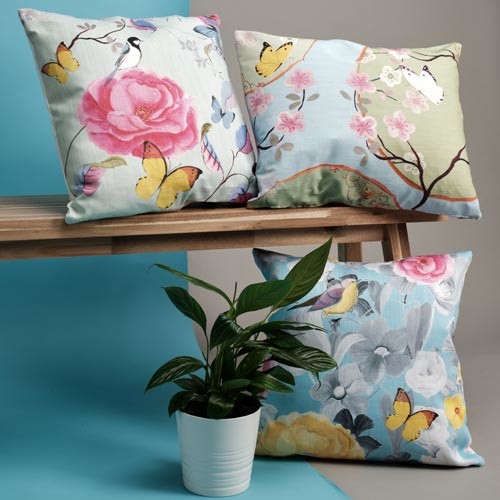 This is Iris builds on House of Turnowsky programme 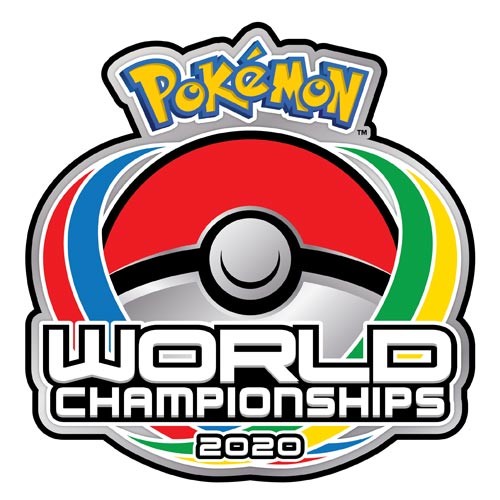 The Licensing Lookout: All the fun of the Toy Fair 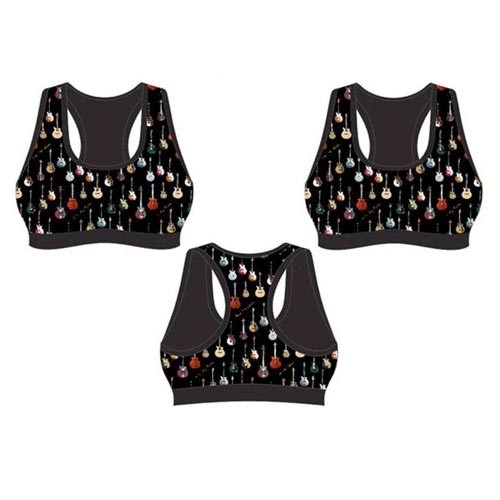 The Source jobs board: IFL Science 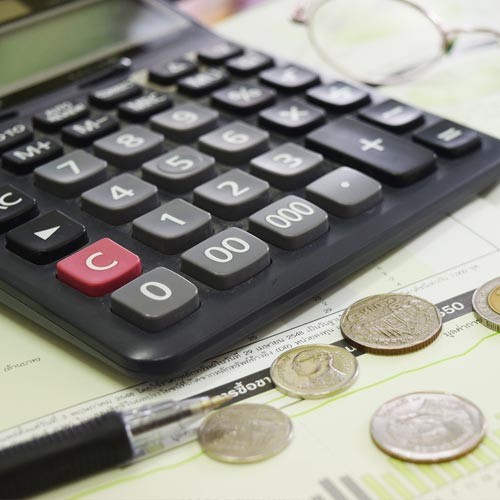 How to make audits easier for all 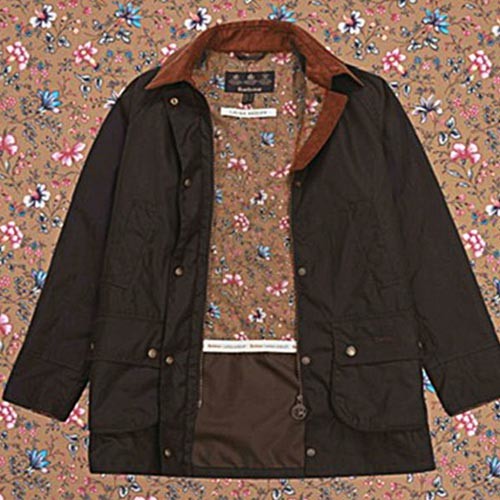 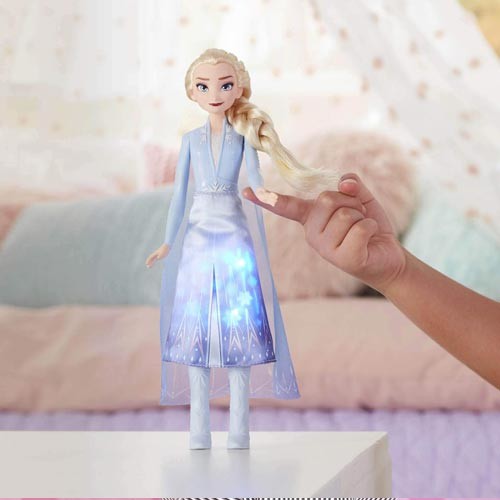 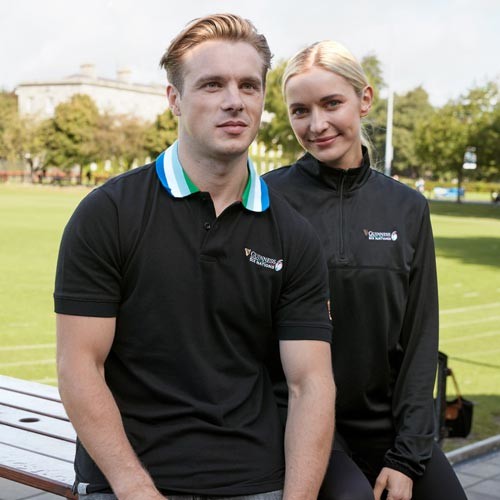 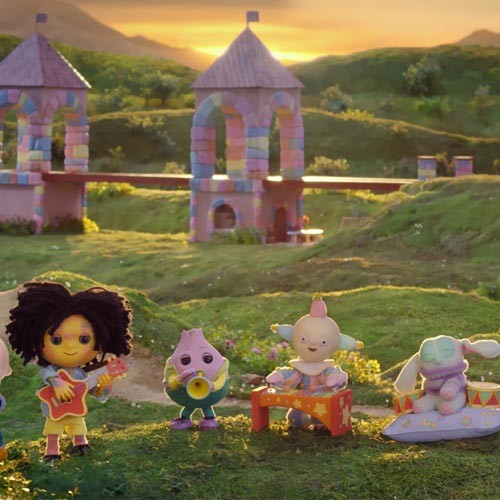 9 Story adds Australian licensees for Moon and Me
on January 28, 2020
Raft of new partners on board; Merchantwise appointed licensing and marketing agency in territory....
Get the latest news sent to your inbox
Subscribe to our daily newsletter