New kidswear range will launch exclusively at Debenhams from July.

The ‘Beano Baker’ fashion collection – which consists of t-shirts, loungewear, shirts and hoodies – will be available to purchase exclusively across 45 key Debenhams stores across the country, including flagship shops (Oxford Street, Glasgow, Manchester, Henry Street, Reading and Birmingham) from July 2nd and online from mid-July onwards.

Each product features a unique design inspired by the Beano’s original Fan Club colours and style guides, created to celebrate Beano Studio’s 2018 Rebel Year and beyond.

The collection will be supported in-store with POS materials and promoted to consumers via the brand’s social media channels.

“Ted Baker and Debenhams are the perfect retail partners for Beano to collaborate and launch a kidswear collection with,” said Angeles Blanco, director of UK licensing at Beano Studios. “Both Beano and Ted Baker are brands recognised to being full of fun, with a high level of mischief.

“In our 80th year, it’s an ideal time for both brands to join together and shine through a blamtastic kids collection available through Debenhams.”

Craig Smith, global digital commerce director, at Ted Baker, added: “We’re excited about the new partnership, as Beano is an iconic series and one that we’re personally very fond of.

“To us, Dennis and Gnasher are childhood favourites that resonate with any generation and we’re looking forward to sharing the new range with our consumers.”

Sam Tweedie, senior designer at Debenhams, continued: “The collaboration brings together the playful energy and strong sense of fun synonymous with Dennis the Menace and friends with the lux fabrication and bold styles of Baker by Ted Baker boyswear.

“Bright t-shirts, smart shirts and coordinating tracksuits in Beano’s signature cartoon style are set to be a sure fire hit with a new generation of Dennis fans and nostalgic parents for AW18.” 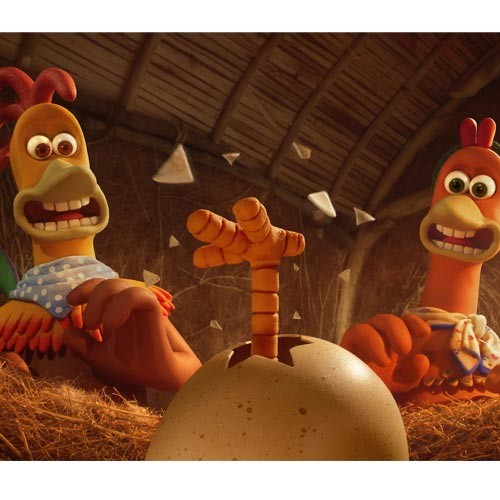 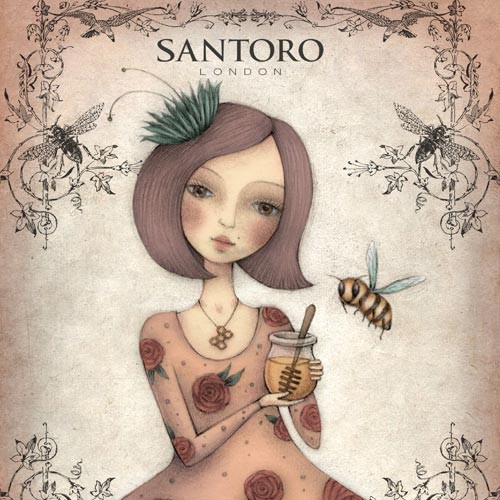 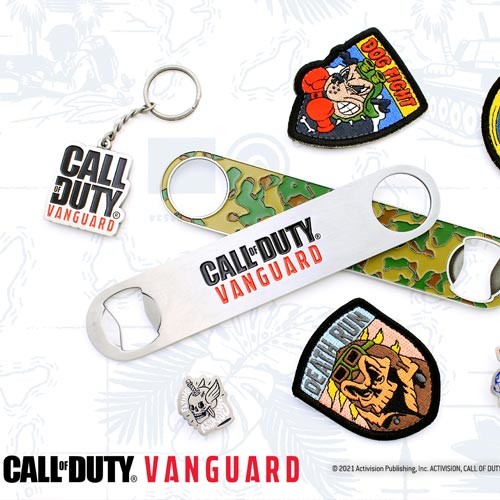 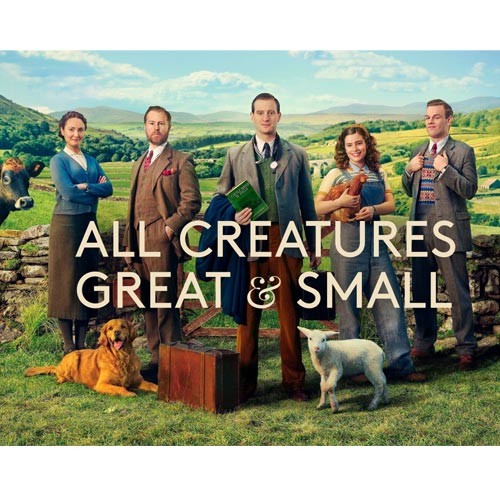