US fashion group – and licence holder of brands including Calvin Klein and DKNY – emerges as potential bidder.

A second US business has reportedly entered the fray for collapsed retail empire Arcadia.

US fashion group, G-III Apparel – licence holder of brands including DKNY and Calvin Klein – has emerged as a potential bidder for the group, according to The Telegraph, joining fellow US company, Authentic Brands Group.

UK names linked to Arcadia include Boohoo – which is said to be particularly interested in Topshop – as well as Next (in partnership with US investor, Davidson Kempner) and Mike Ashley’s Frasers Group, reported The Industry.Fashion.

However, the timing of the third lockdown across the UK means that Topshop’s flagship store on London’s Oxford Street is unlikely to re-open in its current form.

The prime retail estate site is being marketed separately by Eastdil and Savils, as reported by Source last week. 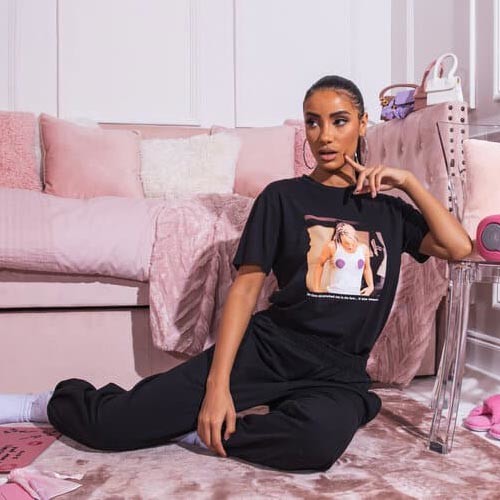