Leading industry accolades The Progressive Preschool Awards will be moving to The Grosvenor House Hotel, in protest at the anti-human rights legislation which has recently been passed by the Sultan of Brunei.

The new laws – which order a violent death penalty for same-sex intercourse and amputation of the hands or feet for theft – have been the subject of much controversy. The Sultan’s sovereign wealth fund the Brunei Investment Agency owns a number of luxury hotels, including The Dorchester – which has been home to the Progressive Preschool Awards since its inception in 2013.

“There was no question that we would not reflect the humanity and compassion of the preschool industry by moving the awards to a new location,” said director Rob Willis. “As a company, we absolutely do not tolerate any form of discrimination or prejudice and we cannot support the regime behind this legislation, no matter how indirectly. Indeed the point is that awards reflect an industry, and this industry is not about discrimination.”

The awards will now be held in The Ballroom at Park Lane’s Grosvenor House Hotel on Tuesday 5 November – two days earlier than previously scheduled.

Sponsors of the awards have been notified of the decision and have been unanimous in offering their fullest support and agreement to the move. Pindy O’Brien of Walker Books said: “We absolutely support your decision and are pleased you are taking this action”, while Rebecca Deeming of BTHA / Toy Fair commented: “As a sponsor of the Progressive Preschool Awards we support Max Publishing’s decision to change venue.”

Amber Steventon of Azaria PR was also passionate in her view, saying: “We wholeheartedly support Progressive Preschool’s ethical decision to move this year’s award ceremony to an alternative venue, in order to take a stand against this abhorrent inhumanity.”

This is the third Max Publishing event to move from The Dorchester. The Brand & Lifestyle Licensing Awards moved to the London Hilton Park Lane last month, while greeting cards awards The Retas will take place at The Grosvenor House Hotel on July 10.

Product entry for the Progressive Preschool Awards is open now, with no cost to enter and all ranges judged by major and independent retail buyers. For more information please visit http://www.progressivepreschoolawards.co.uk 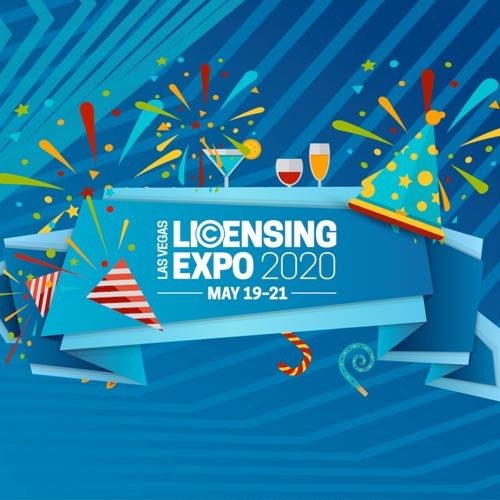 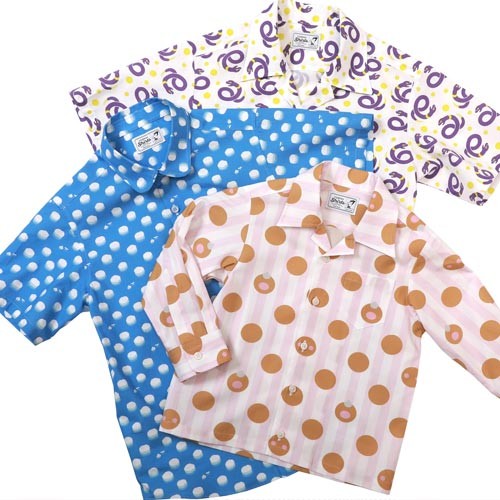 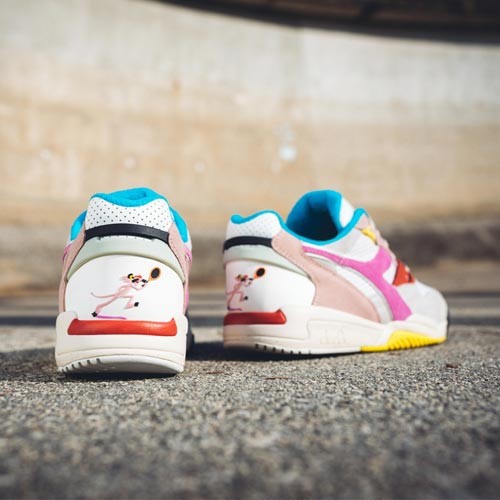 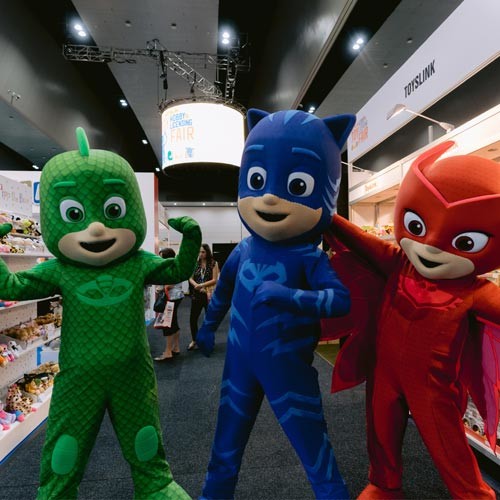