Video games and influencers are ‘key opportunities’ for toys

NPD used its session at Brand Licensing Europe last week to highlight the key opportunities for toy licences to help companies make up for the decline seen so far this year in the category.

NPD data for the YTD-July 2019 showed that toy licensing had struggled during the period, with sales down by 7%. The licensed percentage of the total toy market was at 23% in the UK, and 21% of EU5 (Spain, Italy, UK, France and Germany) toy sales.

In light of the figures, Melissa Symonds, director, UK toys and Euro toys, NPD suggested that the toy industry look to new, untapped opportunities for successful brands to make up the decline.

She commented: “Video games are often seen as competition for the toy market, but I say we should look at it as an opportunity. There are very few video games licences that actually have toys related to them, but the ones that do, do have an impact on the toy market and have seen significant impact over the last four years.”

In 2019 Fortnite is the number one video game brand in the toy market, but for the previous three years, Minecraft has been key, with building sets in particular driving sales. The second best selling property since 2016, has consistently been heritage brand, Super Mario, until it dropped to third behind Fortnite and Minecraft in the last 12 months.

Melissa continued: “There are opportunities for toys to not see video games as competition, but to start to see them as sources and origins. Kids are playing video games all the time, so seeing those characters outside of that and into the toy market is a key opportunity for the industry.”

The other area cited as a source of licences for toys was influencers. Melissa explained: “Kids are watching YouTubers all the time and it’s no longer just about them unboxing and sharing toys, but becoming toys themselves.

“Although Ryan [Ryan’s World] may not be the best, he’s the most successful so far in the toy market. We’re seeing more and more influencers being turned into toys themselves, with the FGTeev Family and Tic Tac Toc Collection coming from the US.

“YouTube and influencers are another area to look to for new and original sources for licences.” 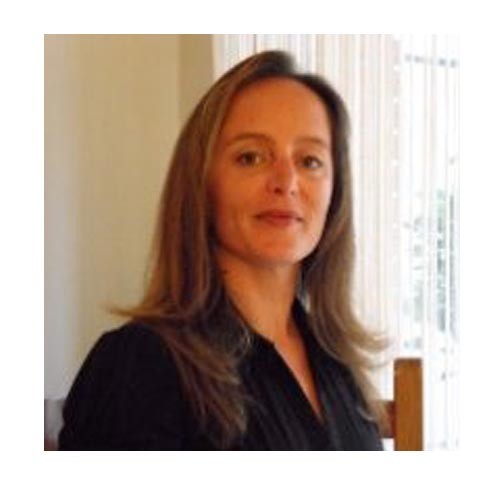 An international view: "We need to keep offering what the consumers desire"
on August 13, 2020
Art Ask Agency's Kirsty Satchel on 'selling dreams', securing new deals and the future of virtual trade shows.... 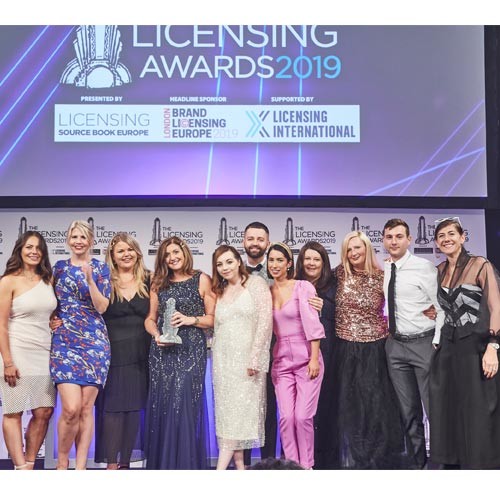 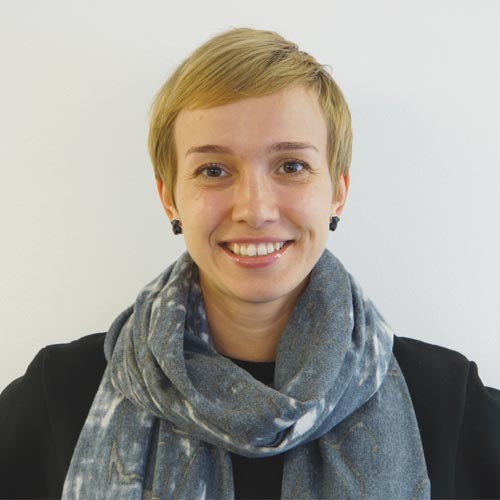 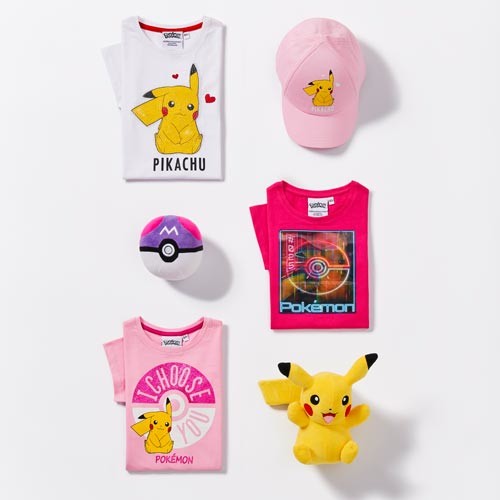 Pokémon joins forces with Z stores on new capsule
on August 12, 2020
High street children's retailer to launch special apparel collection in stores and online....
Get the latest news sent to your inbox
Subscribe to our daily newsletter