Wow Stuff has taken the wraps off its new Jurassic World toy, revealing the first images of the ‘groundbreaking and breathtaking’ product.

Jurassic World RealFX Baby Blue is due to be released in June, tying in with the hotly tipped Jurassic World Dominion arriving at the cinema.

The lifelike, full-scale animatronic dinosaur comes alive with easy one-handed controls and is being released under Wow Stuff’s special projects brand, RealFX. As well as moving the head to protect, battle or lunge, there are also sensors on the head and body which activate over 20 movie sound effects.

“It’s a groundbreaking, breathtaking dinosaur with realistic actions designed to make any onlooker think it’s real,” commented Richard North, ceo at Wow Stuff. “To ensure a global launch that matches the excitement both Wow! Stuff and Universal have for RealFX Baby Blue, we have teamed up with Jakks Pacific for their sales, marketing and distribution capabilities for the US and Asia Pacific, while Wow! Stuff will mobilise its in country managers and distribution partners for EMEA sales and marketing.”

“This toy will take play to the next level with elements of tech and creativity, allowing the child an advanced play pattern that they can share with their friends and family. Jakks Pacific is proud to partner with Wow! Stuff to unleash this item in the US this year to excited Jurassic World fans.” 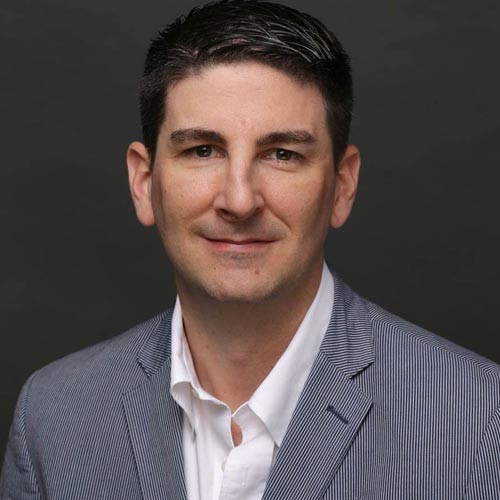