Source finds out more on upcoming plans for the brand which include a movie and a new master toy.

The brand awareness for Miraculous: Tales of Ladybug and Cat Noir has dramatically risen in the last two years, with Julian Zag, evp of global operations at brand owner ZAG, saying that over 88 million products have been sold worldwide in “only a few months”, with Zag expecting that growth to continue.

“We partnered with amazing brands such as Zara, Burger King, Panini and Ferrero, and our app has been downloaded 70 million times, generating more than US$8 million,” Julian continued. “The show is broadcast on Disney Channel, Netflix, Gloob, Pop and many other broadcasters in more than 116 countries. We’re very proud of the ratings as we are number one in most of them. A new season is about to be released, and we’re working on new ones as we speak.”

Further growth for the brand will come from an animated movie which is due to be released in 2021.

Meanwhile, Bulldog Licensing – Miraculous’ licensing agent – has been working hard to make sure that the consumer products reflect the core values of the show.

“One of the most important facets of any successful brand licensing programme is ensuring that the product development is completely in line with the core values of the property,” explained Rob Corney, group md of Bulldog Licensing. “Being true to the expectations of the fans ensures they join the programme on a journey, rather than simply acting as a reciprocal foil for a commercial agenda.”

For Julian, the remainder of 2019 will be spent striving to continue the property’s expansion worldwide and partnering with brands which share the same vision for Miraculous. In addition, a new master toy will be on board for the property from January 2020.

You can find out more on the plans for Miraculous in Source’s special 12-page supplement. Simply click here. 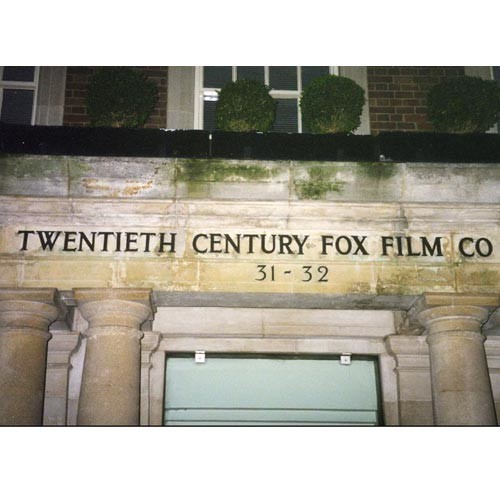 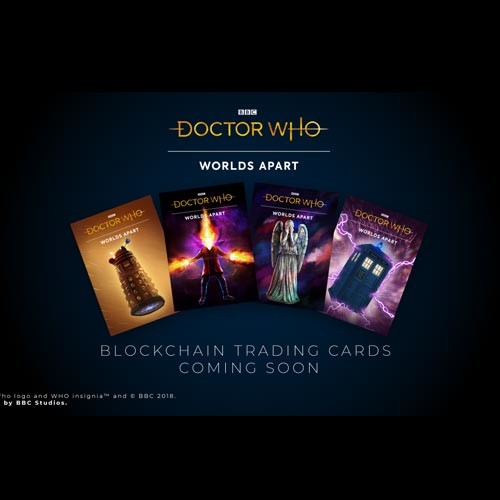 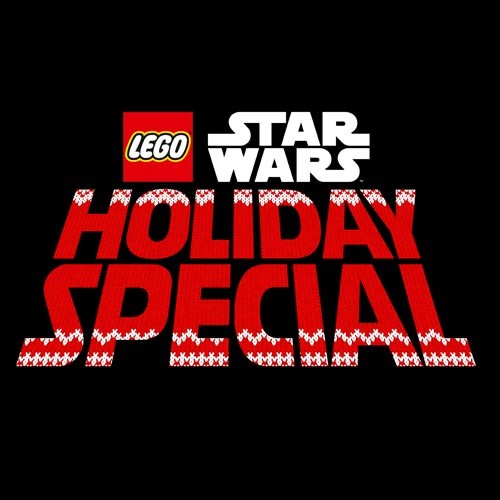 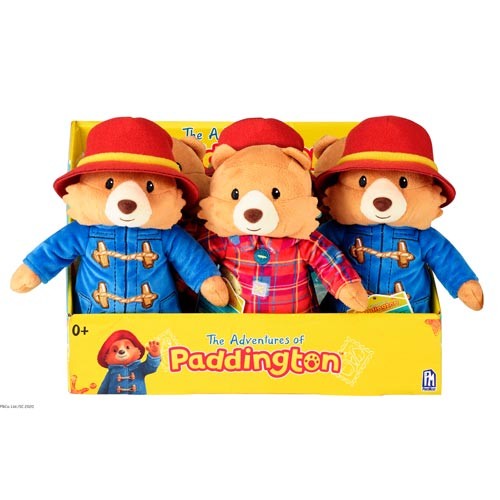 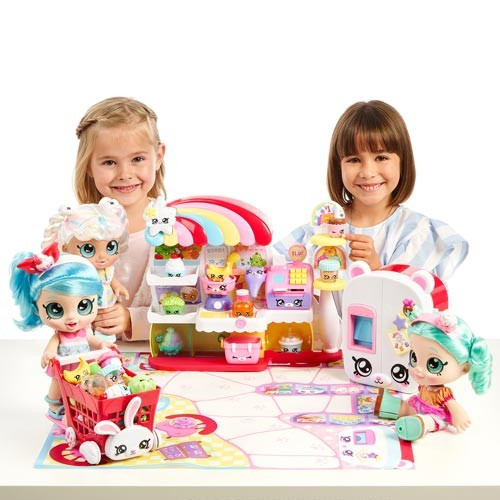