Preschool show Pirata & Capitano has been given a boost, with Nick Jr. launching season one, adding to its broadcast platforms in the UK.

The show – from French studio, Millimages – launched on Nick Jr. on November 9, while season one also continues on Milkshake, with new episodes airing for the remainder of the year.

Season two will launch in Q2 2020 on Milkshake, while episodes will air on Nick Jr. later in the year.

“We are delighted that Nick Jr. have confirmed that Pirata & Capitano will be airing on their channel starting the back end of 2019, while Milkshake programming continues,” said Ian Wickham, director of Licensing Link Europe, which handles the licensing programme for the show in the UK.

“We couldn’t have asked for better broadcast platforms here in the UK from which to drive brand awareness and engagement with the right consumer. This should bode very well indeed for the growing licensing programme.”

Cath Kidston brand is back on the high street

Swim the English Channel in aid of The Light Fund

Why the humble sock has become the ultimate in Christmas gifting 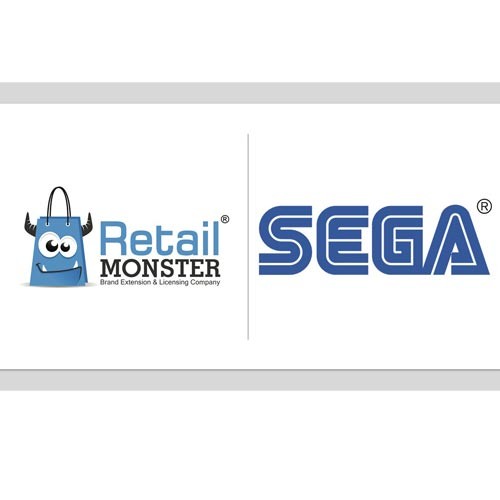 Further lockdown closures cause £430m hit for Primark
on December 4, 2020
Figure is higher than the £375m predicted last month; but since re-opening, sales across key markets have "been very strong"....

News extra: More licensing news from this week
on December 4, 2020
Including Hasbro securing a partnership that will see PJ Masks joining forces with the World Taekwondo Federation....

Listen up... your chance to win cash prizes at The Licensing Awards
on December 3, 2020
Born Licensing is hosting an award winner prediction competition with up to £500 of cash prizes up for grabs....
Get the latest news sent to your inbox
Subscribe to our daily newsletter