A number of licensed products have been named by Argos in its top toy predictions for Christmas 2017.

We may be in the midst of a June heatwave, but the retailer has today unveiled its listing of toys which it thinks will be featuring in letters to Santa across the country this year.

Linzi Walker, chief toy buyer for Argos, who has been curating the list with her team since the beginning of the year, said: “This year’s top toys list is a fantastic blend, as toymakers evolve childhood favourites alongside the introduction of newer and more technology-led gifts.

Argos polled more than 1,000 parents of children aged 16 and under about their plans for Christmas 2017. One in seven parents (13 per cent) have already started buying presents for their children and almost a third (29 per cent) are planning to buy gifts for their kids over the summer.

The most popular choice amongst parents this year is a blockbuster gift, with over half (54 per cent) planning on purchasing a ‘gasp out loud’ present alongside a couple of stocking fillers.

The full top toy listing is as follows:

You can also check out the special video reveal below: 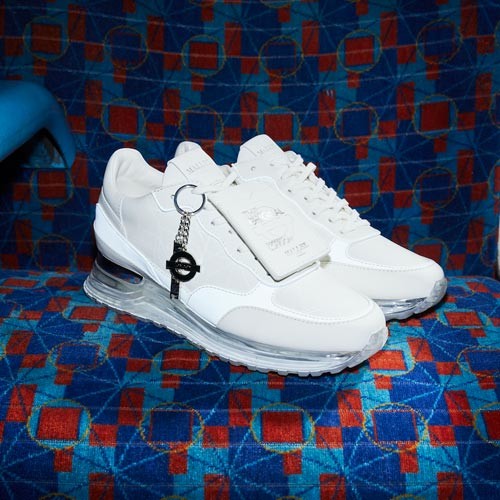 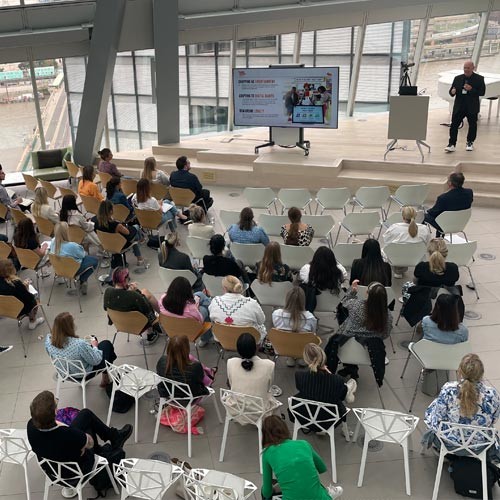 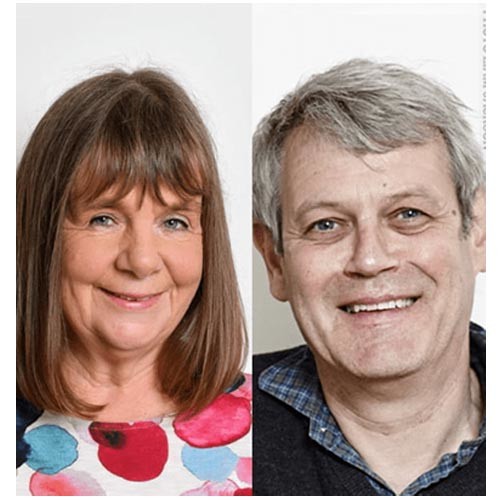 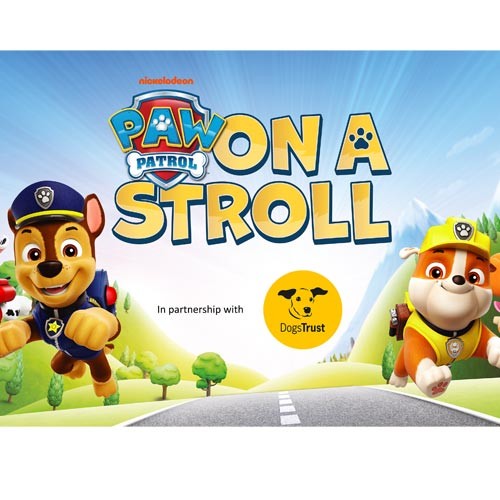 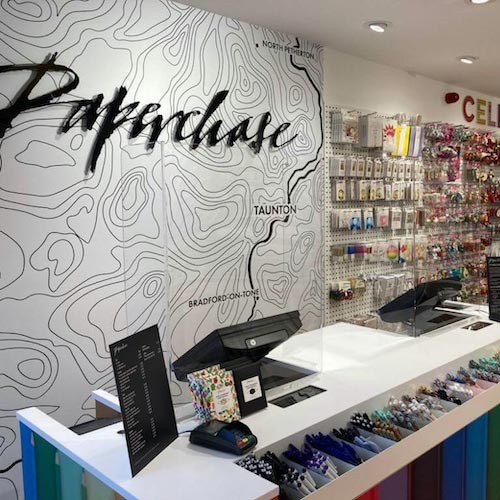 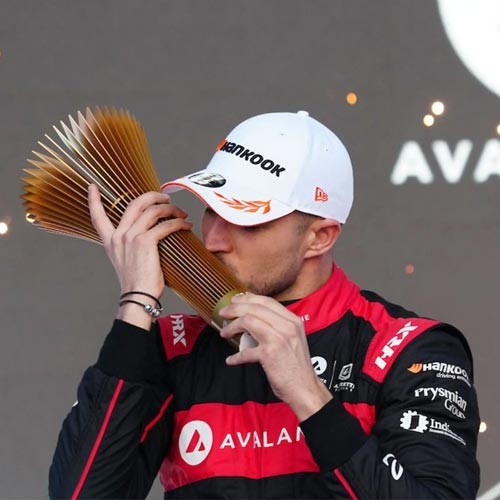 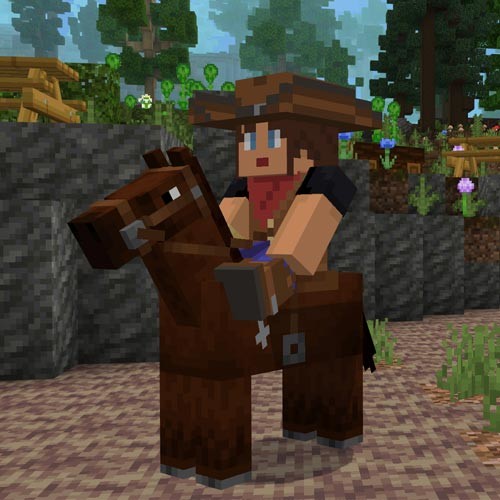 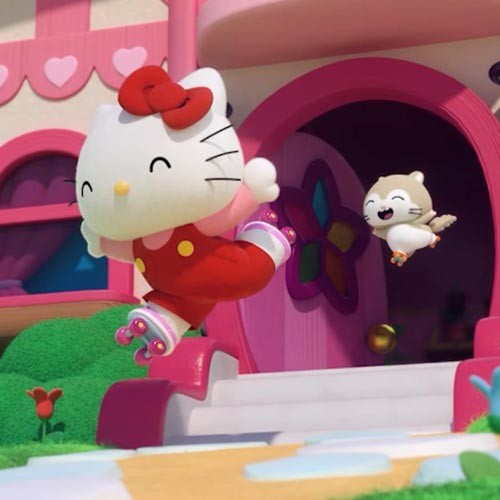