Nick Jr. to partner with Barnardo’s this Christmas

Nick Jr. is partnering with Barnardo’s this Christmas, launching an on air competition in support of the charity’s Kidsmas campaign, which is supporting vulnerable children across the UK during the festive season.

The Nick Jr. competition – which will run on air from December 2-24 – will give away one prize bundle each day to a lucky winner. For every prize won, Nick Jr. will also include a donation to Barnardo’s Kidsmas campaign.

Kids can enter the competition via the Nick Jr. website by selecting the name of a character they see within a snow globe on-air – characters will appear several times each day between 7-10am and 4-7pm. Each prize will be a different bundle of Nick Jr. toys, including products from popular properties such as PAW Patrol and Shimmer and Shine.

Barnardo’s Kidsmas campaign aims to make sure vulnerable children are safe, supported and cared for – at Christmas and all year round. The charity is calling on people to come together and hold a Kidsmas Party. Free packs, which include party games and fun festive fundraising ideas, can be ordered on the website. 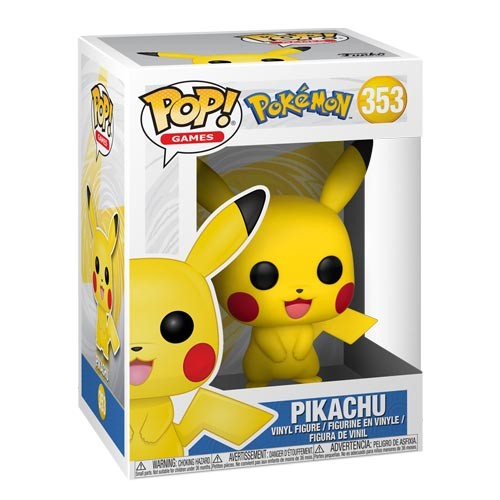 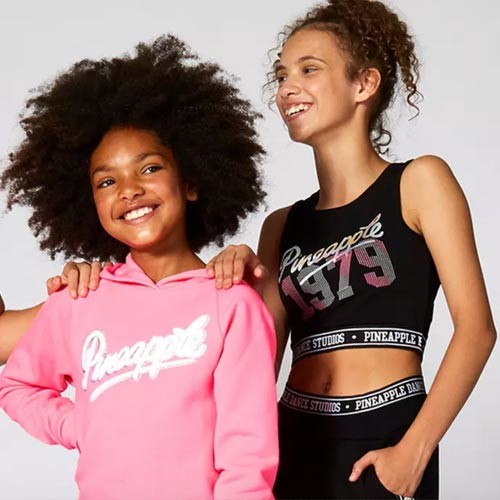 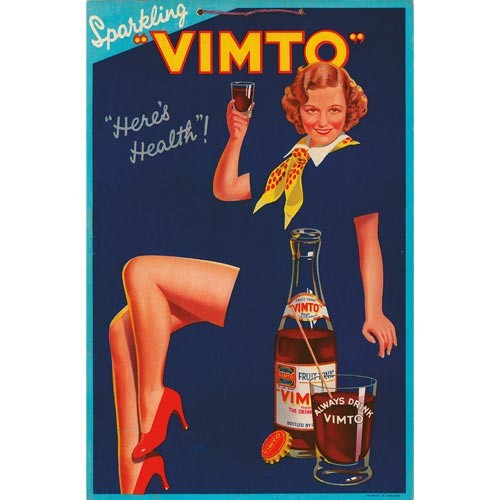 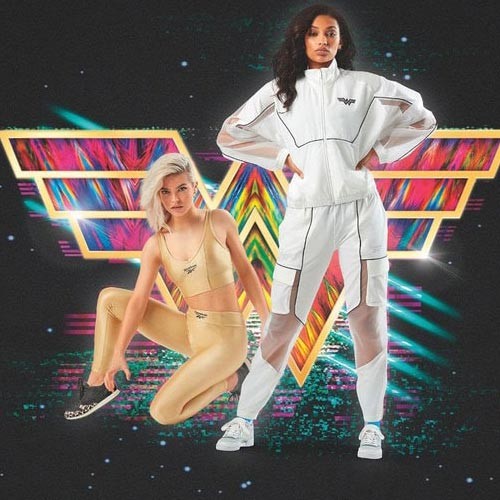 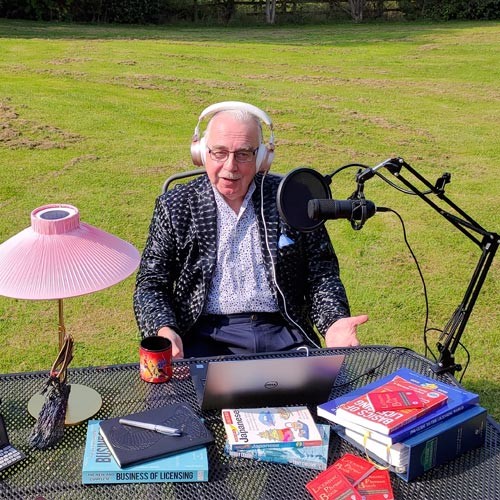 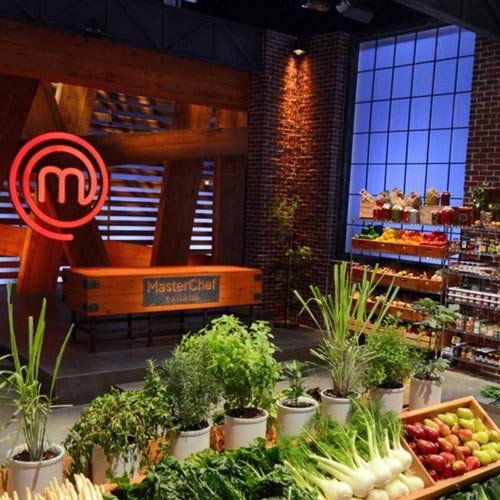 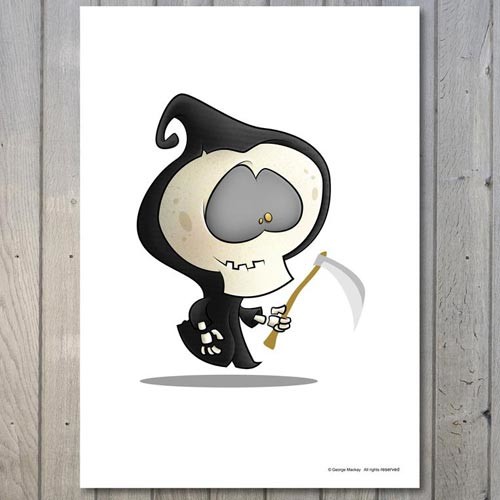 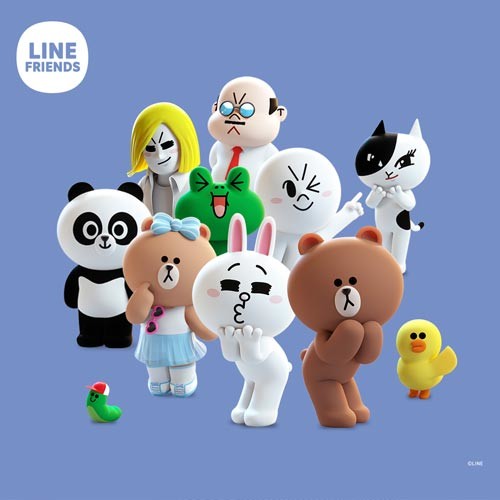 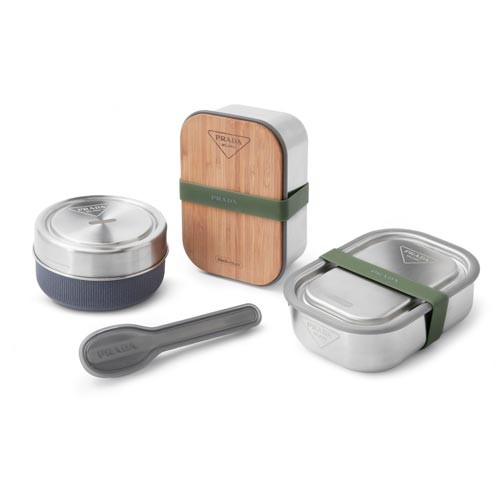